Which Way Home opens on a September night in a small college town in northern New England. A haven “safe to send your son to,” according to the D.A.R. No scandal, no drugs, no scary feminists, no un-American thinking. But then, in 1969, nothing is quite certain.

The protagonist – a new hire in the English department, twenty-seven and divorced – is immediately aware something is wrong with the place. Something beyond rampant alcoholism and bad marriages; something even beyond successive suicides – first a professor, then a faculty wife – that mark his first year. They seem symptoms of a deeper sickness. Only after bruising battles over student protests and coeducation, does the culture of the college begin to yield up the ugly secret at its heart.

His personal journey to understand what’s really going on, to escape, to find a better home and a woman to love, carries us forward. It takes him far from campus and into worlds the Daughters of the American Revolution would hardly approve.

Chapter Two:
Two Dinners and a Letter From London

Paul came away from the party with a rash of questions about his colleagues, but also with a distinct uneasiness about his own place among them. Over the course of the next weeks and months, by making discreet inquiries, he was able to fill in the blanks in their background and behavior, but it did nothing to quiet his sense of personal estrangement.
Certainly, they and he were demographically of a piece: white, Ivy-League-educated males. The right credentials to teach their discipline at a conservative college like Harrison. But no amount of good will and sociability on the part of the bright young Turks could dislodge the feeling that he was the odd man out. Of course, numerically speaking, he was exactly that – department member #7. And there were obvious, commonsensical differences to account for his discomfort: he was the youngest, the rookie just getting his bearings, the one without a wife or parents, the one who had just returned from years in Europe.

“A thoughtful and eloquently written novel about a young, single professor at a small college during the turbulent late sixties. The safe rural setting is no shield against the times. The protagonist must wrestle, as everyone did then, with issues that changed our culture permanently – feminism, civil rights, Vietnam, Kent State. Interludes in Europe offer dramatic counterpoint to the troubles back in Maine. Which Way Home is a novel for anyone curious about the individual’s experience of a revolutionary moment, whether fifty years ago or right now."
‍
– Anna Janssen | New York City
‍
“At one level, ​Which Way Home​ is a story about the drama of a particular time and place – a sleepy American campus and an all-male student body comfortably oblivious to the pressures of the stormy sixties. But Vietnam, Kent State, and demands for co-education come crashing in and turn tradition on its head.
‍
At another level it is about something more fundamental and universal. That something is dislocation: an eager young professor, returning to an America in turmoil, senses his own estrangement, questions where he belongs, knows in his gut that whatever “home” should feel like, this isn’t it.
‍
It’s a moment of discovery that compels him to risk everything and break away. That’s the heart of this remarkable first novel.”
‍
– Lucien Salvant | Reporter & Editor | Louisiana, Mississippi, Washington, D.C.

“The novel opens in the fall of 1969.  I wasn’t born till the following year, but I’ve always been curious about those revolutionary days. Which Way Home recreates for me what it was like then to be a student or a young teacher caught up in chaos and change. It’s all there in the tapestry of a small town, emblematic of the tumult of a nation.”

“Which Way Home brings to life all the key issues of the late sixties: war protests, drug use, civil rights, feminism. It was this last that interested me most, since I was then too young to fully understand what the grown women around me were doing to liberate our sex, or what the grown men were doing to stop them. In one encounter after another, from faculty wives and misogynistic professors to the first ivy-league co-eds and working women in Boston, Cambridge and abroad, the protagonist is confronted by the pioneers of the movement and their enemies.

The novel brought home to me what incredible courage it took to defy a system of oppression as old as civilization itself.”
‍
– Sandy Stanzione | West Greenwich, RI 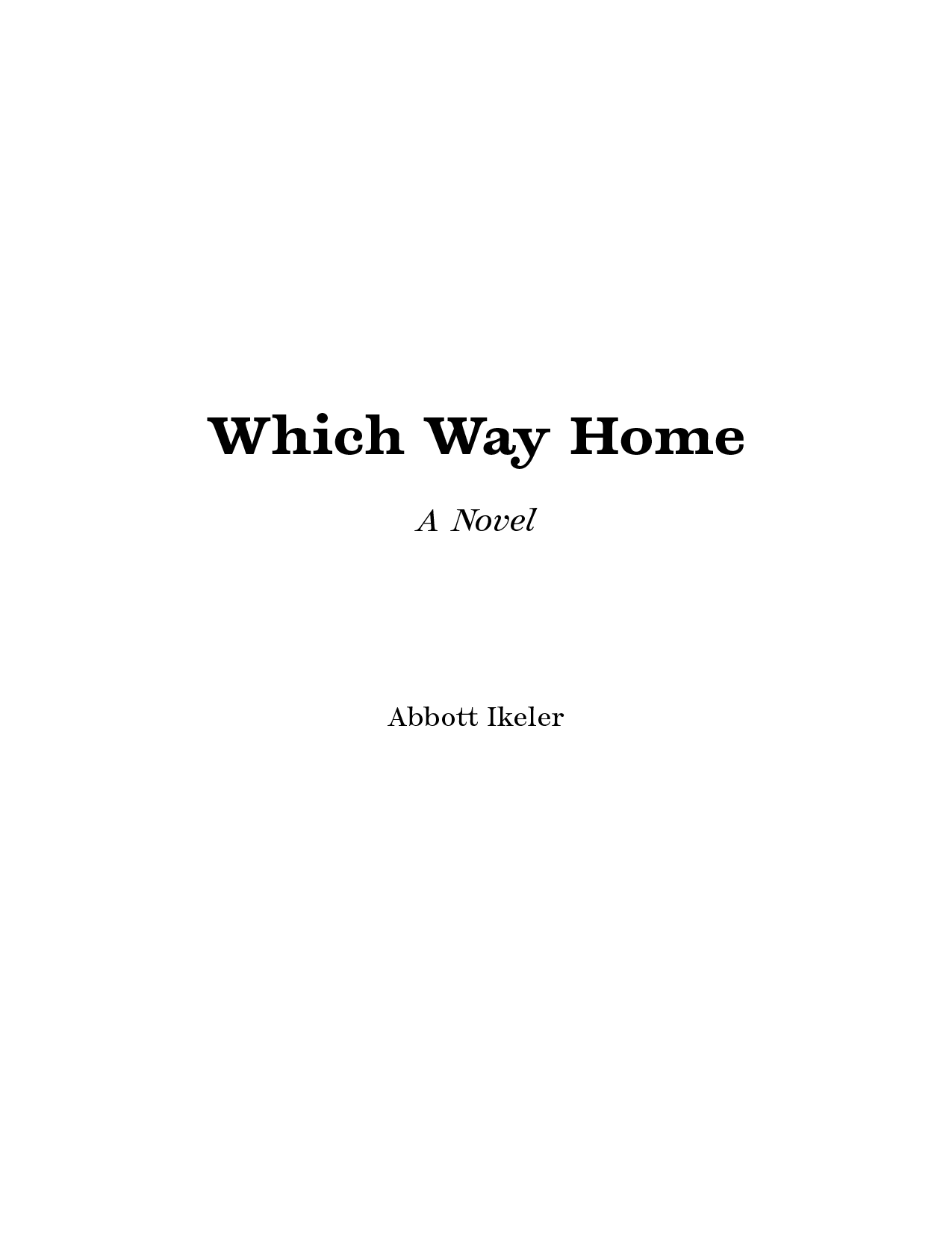 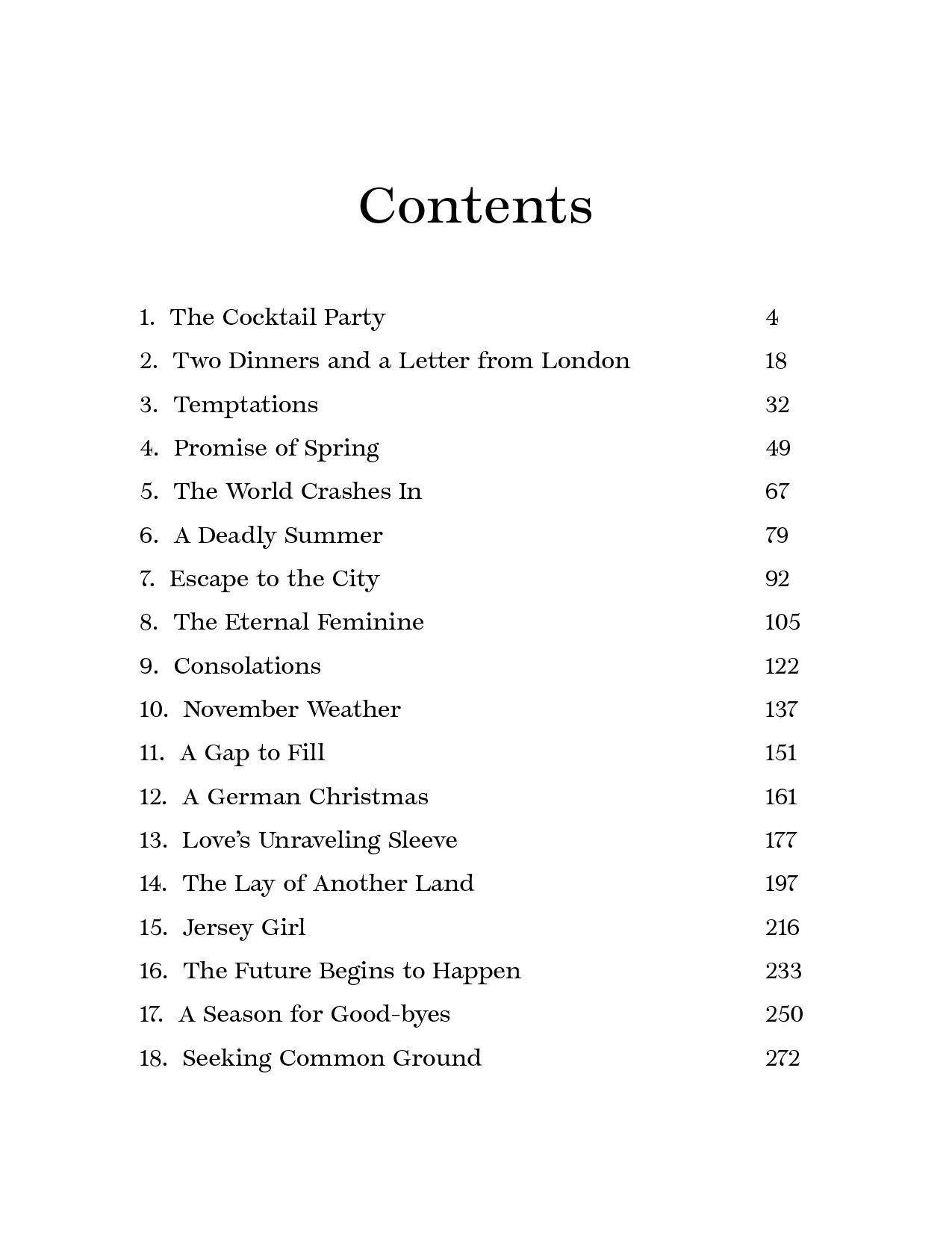 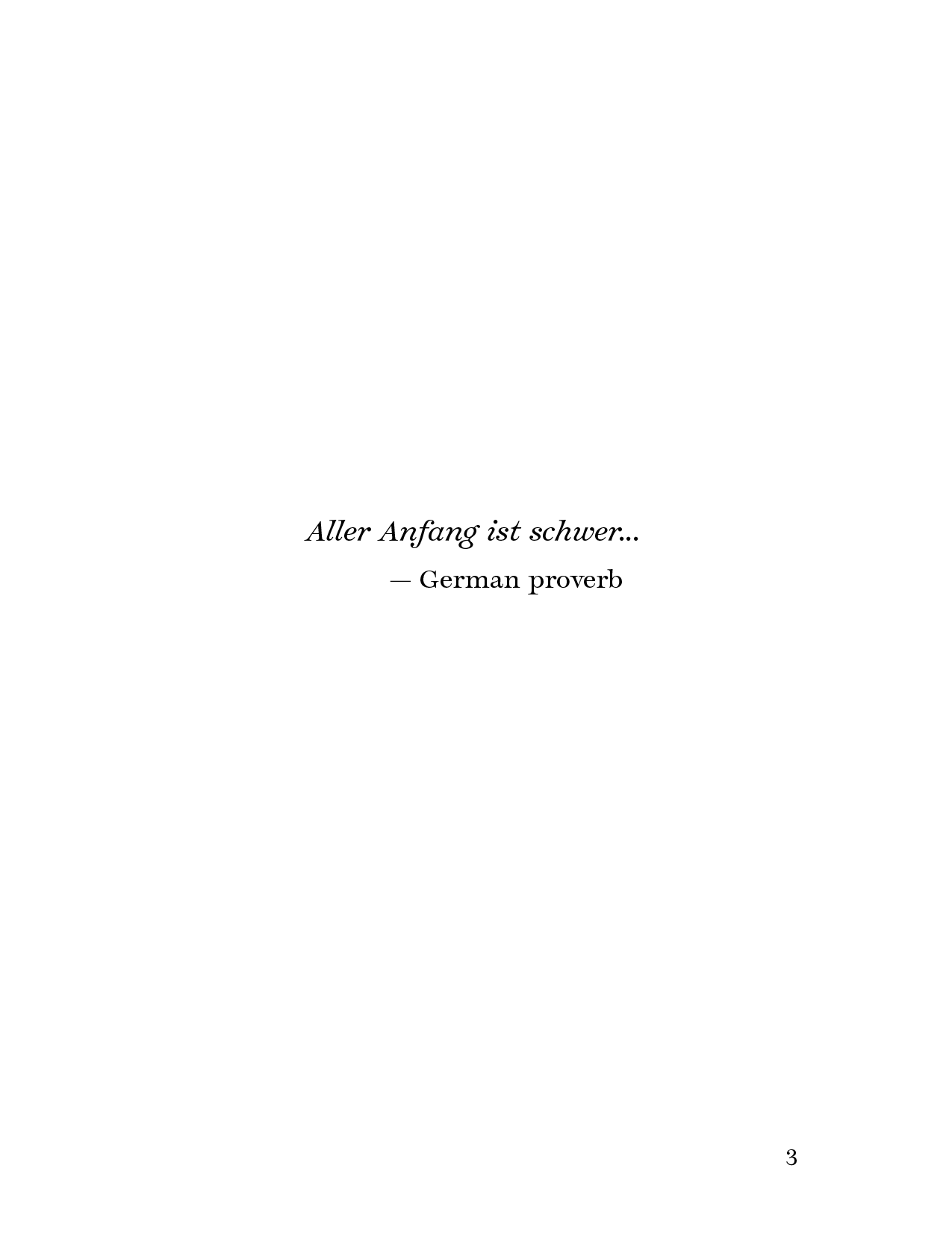 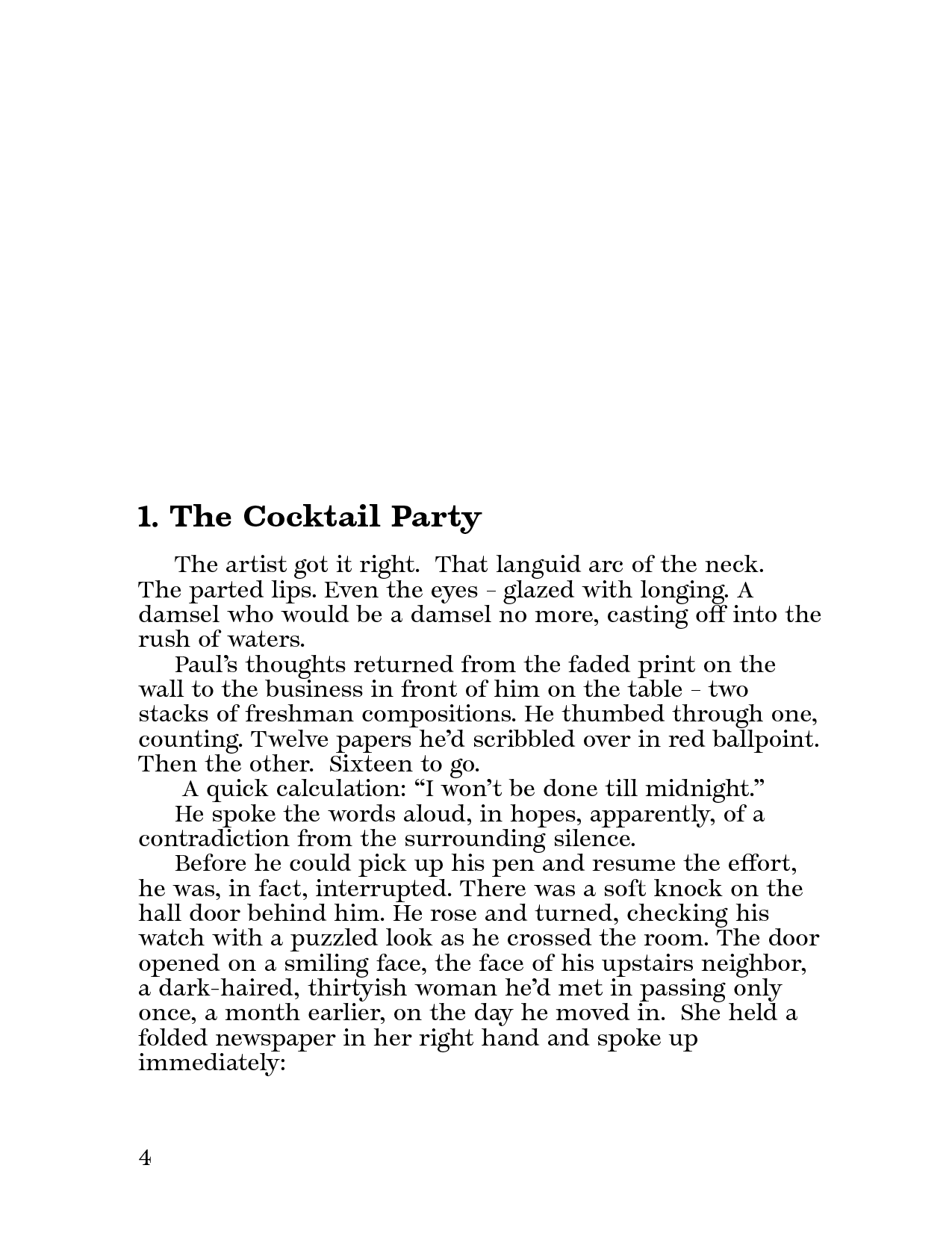 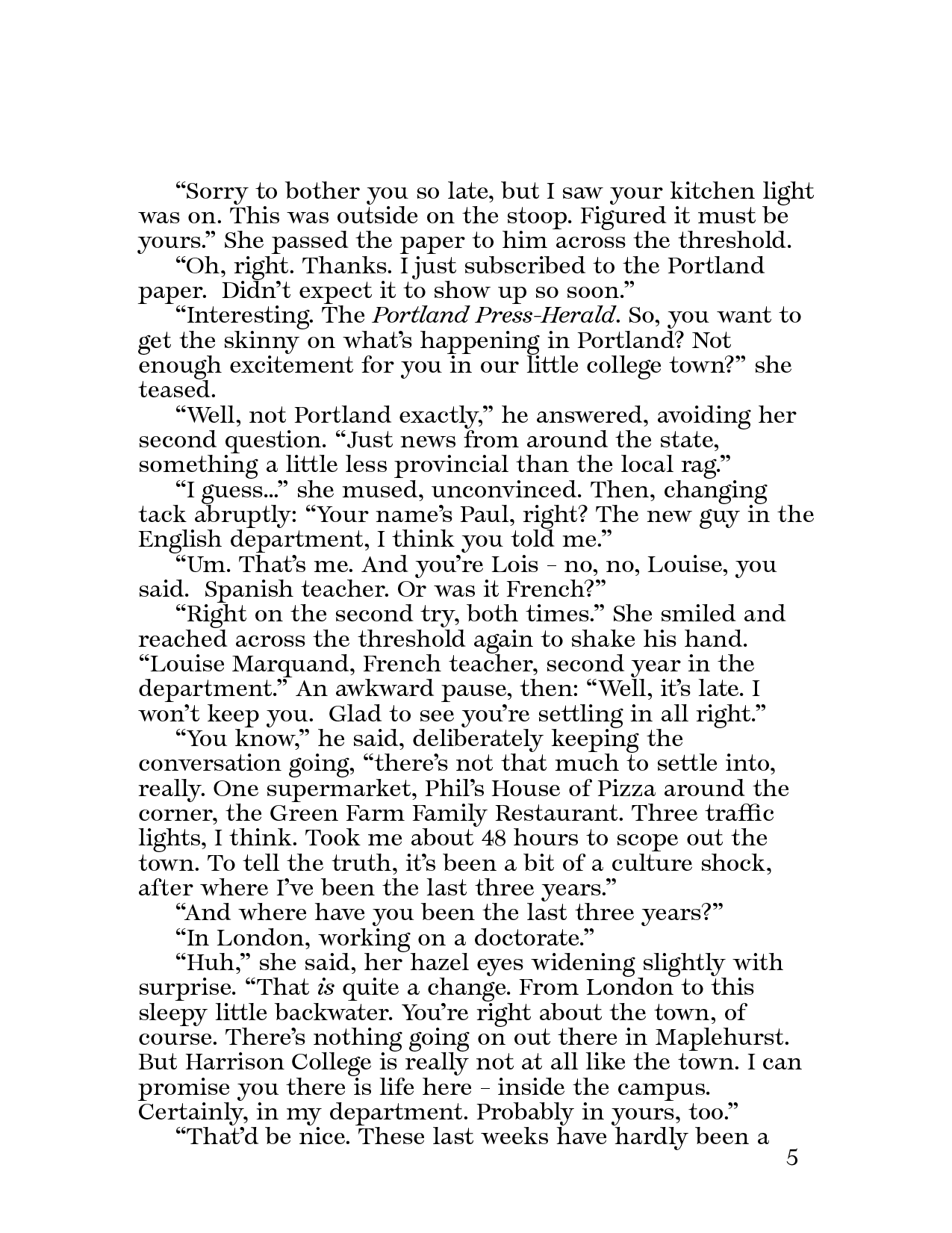 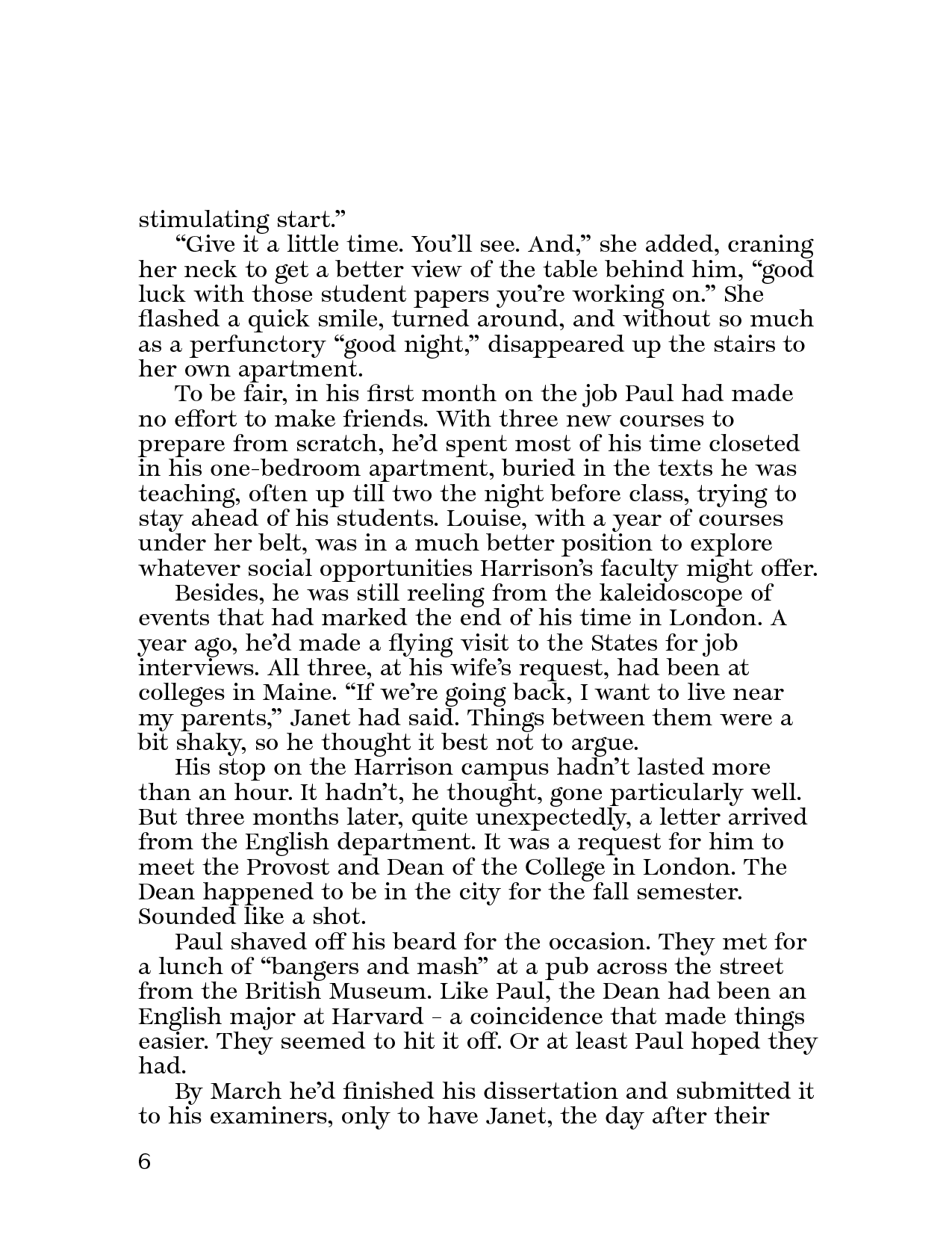 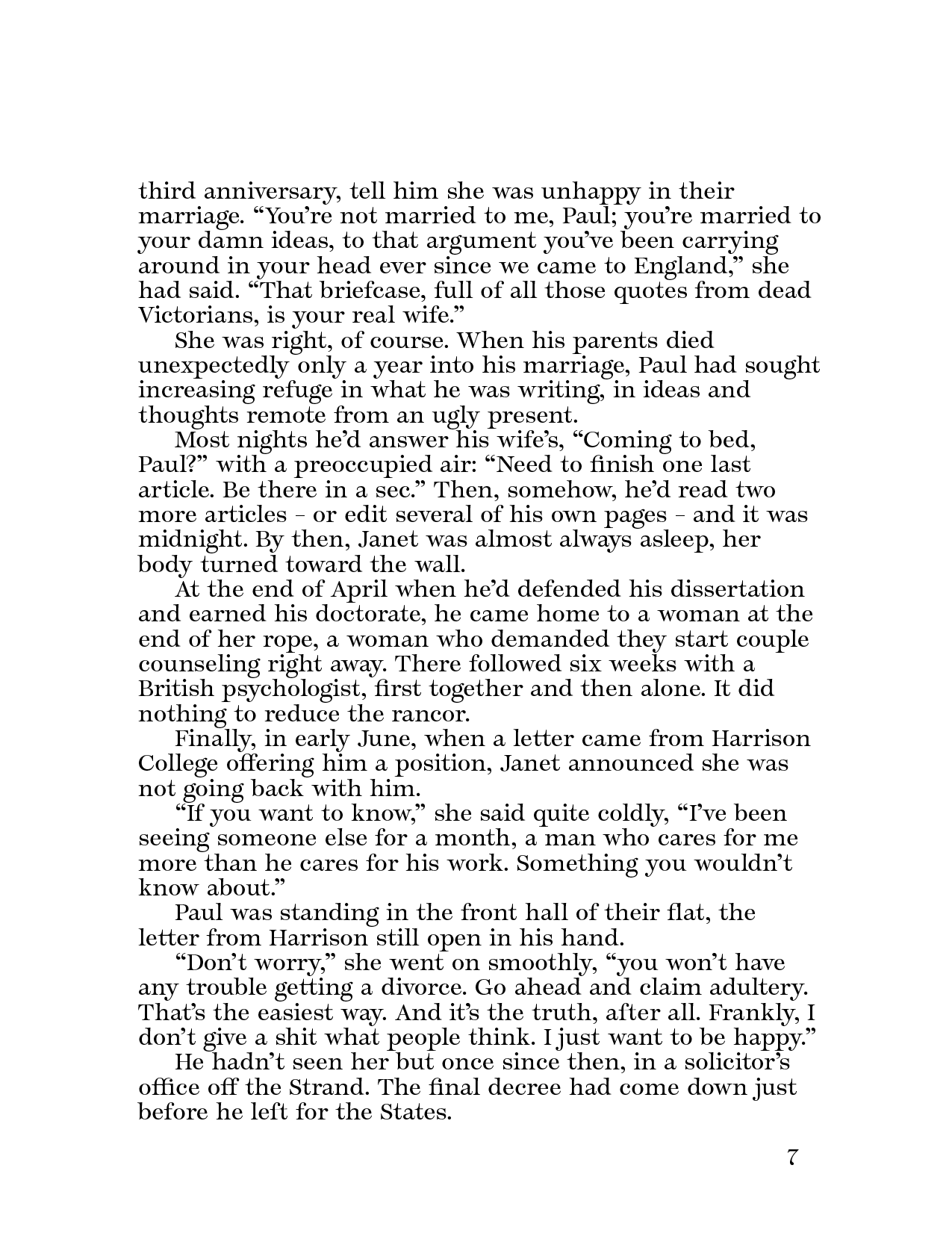 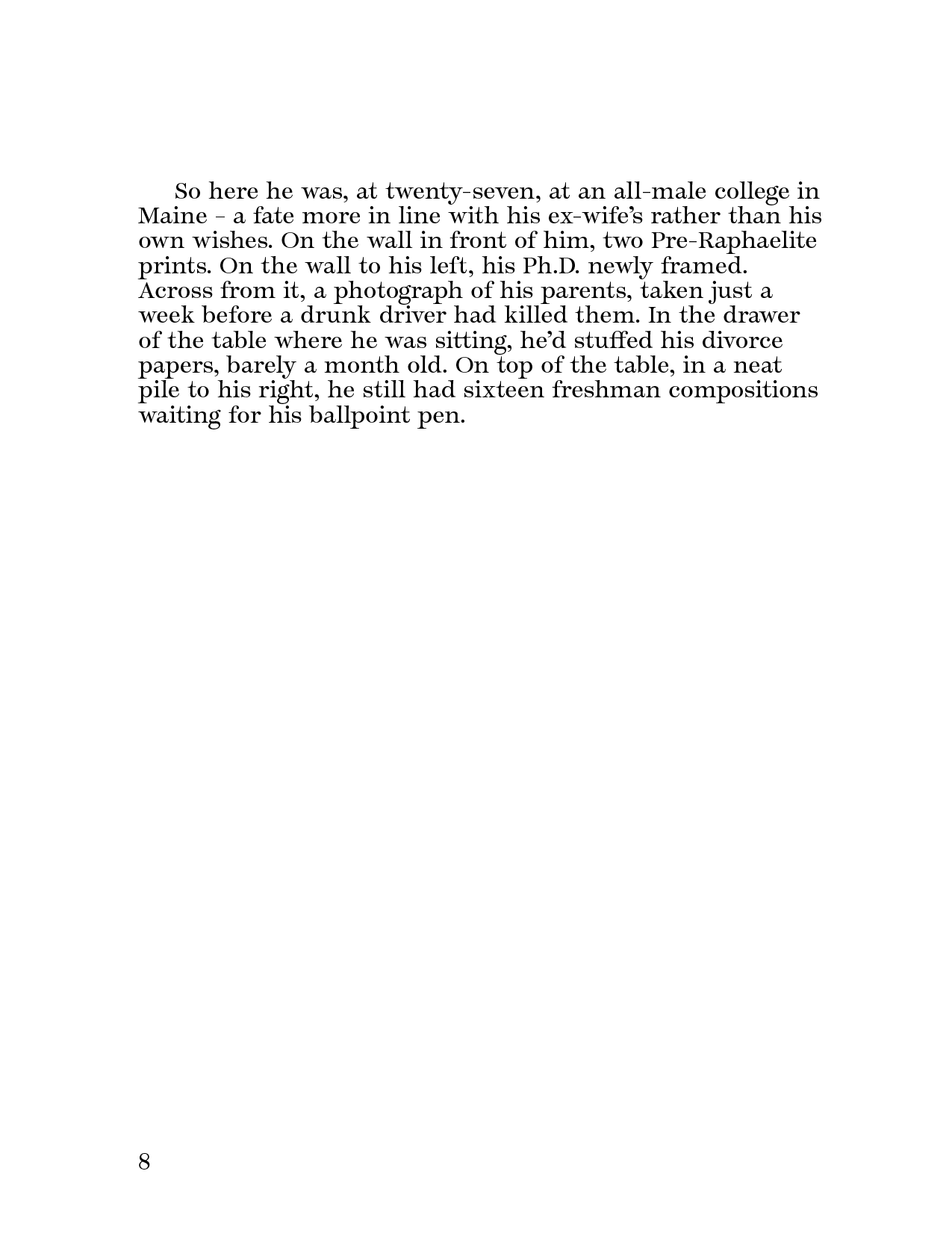