The story of ten generations of an immigrant German family, from their arrival in the British colonies in 1753 to the latest descendants living in Rhode Island, New York, Pennsylvania, Florida, and Texas in 2018. The five-chapter narrative – unblinkingly honest about loyalists and copperheads, hanging judges and alcoholics, as well as the good and the kind – is supported with archival maps and documents and scores of rare photographs.

So it seems that like his father, who had to start over twice to establish his independence (from tenant farming or skilled labor in Germany and indentured service in the British colonies), Wilhelm had to make two new beginnings of his own: first as a second son and small farmer in colonial New Jersey, and once again, after financial ruin and years of enforced separation from his wife and family, as a U.S. citizen on the frontier of rural America.

Did he curse the fate that had robbed him of his own land and compelled him for so long to till another man's fields? Or did Wilhelm, through those years away from his loved ones, and always fearful of discovery by government agents, steel himself with an old German adage: aller Anfang ist schwer — every beginning is hard? 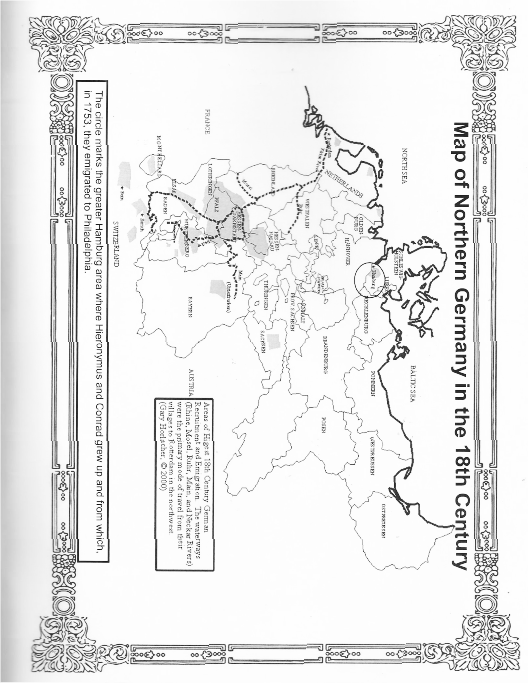 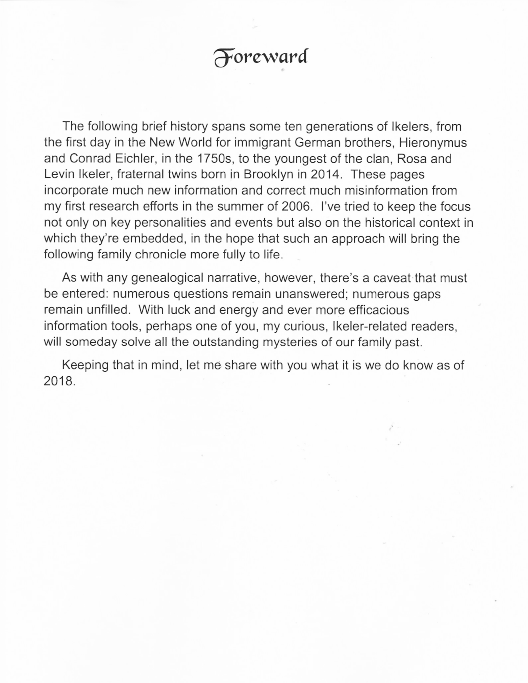 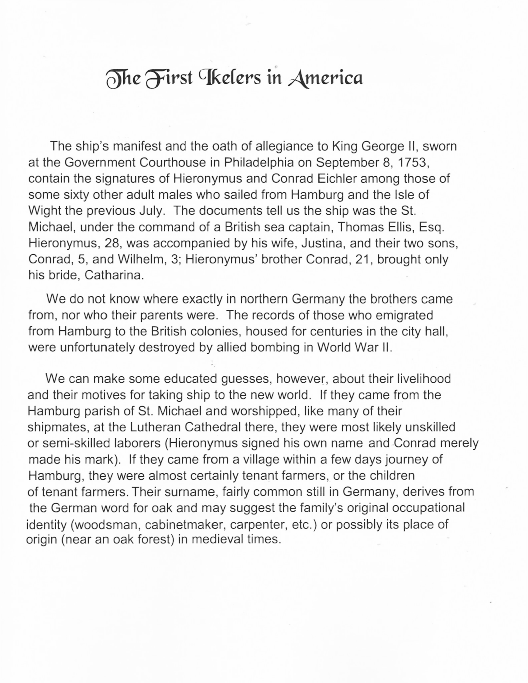 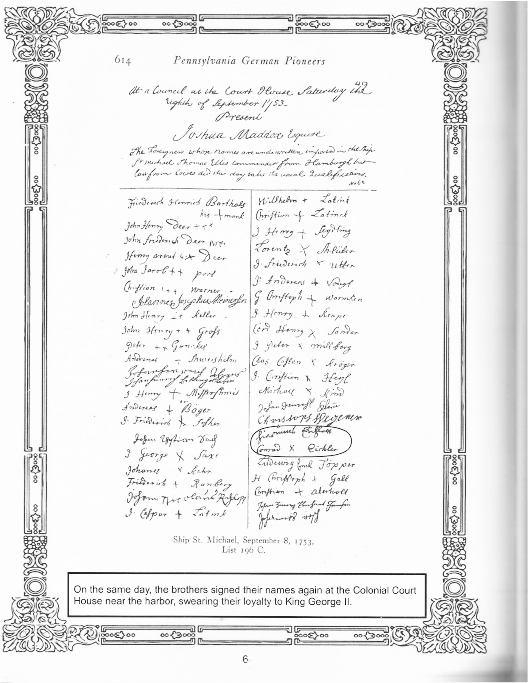 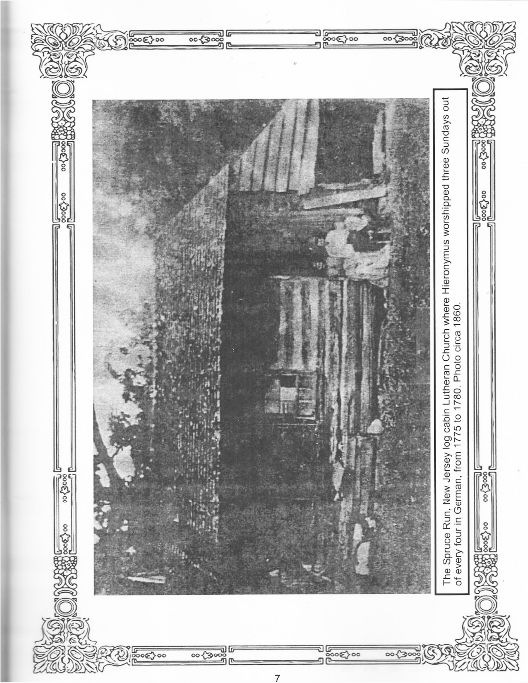 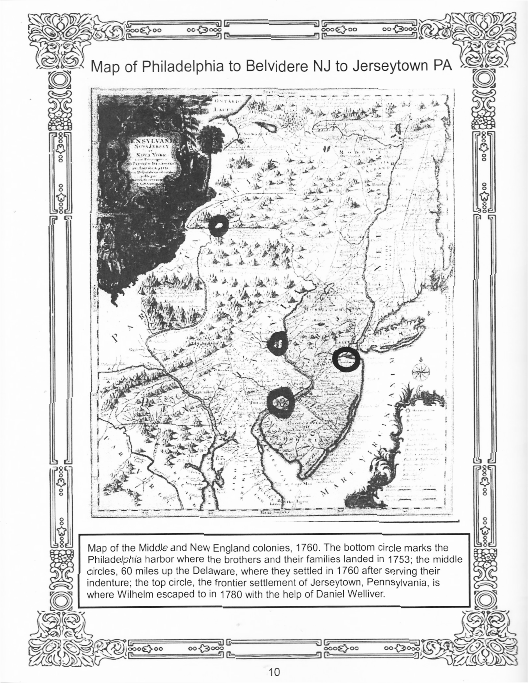 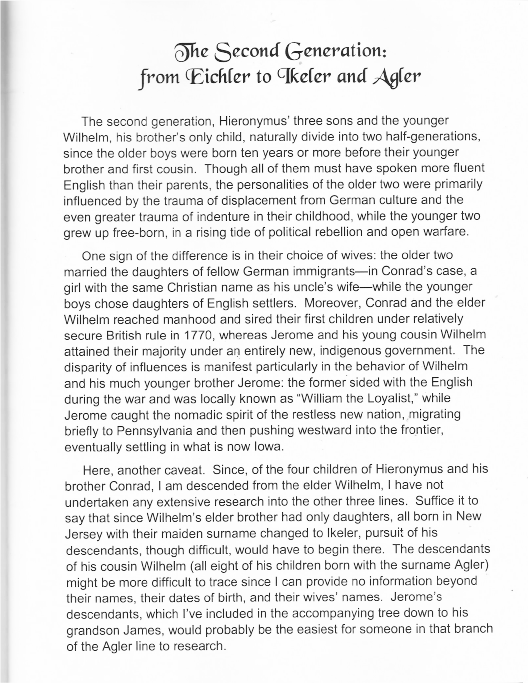 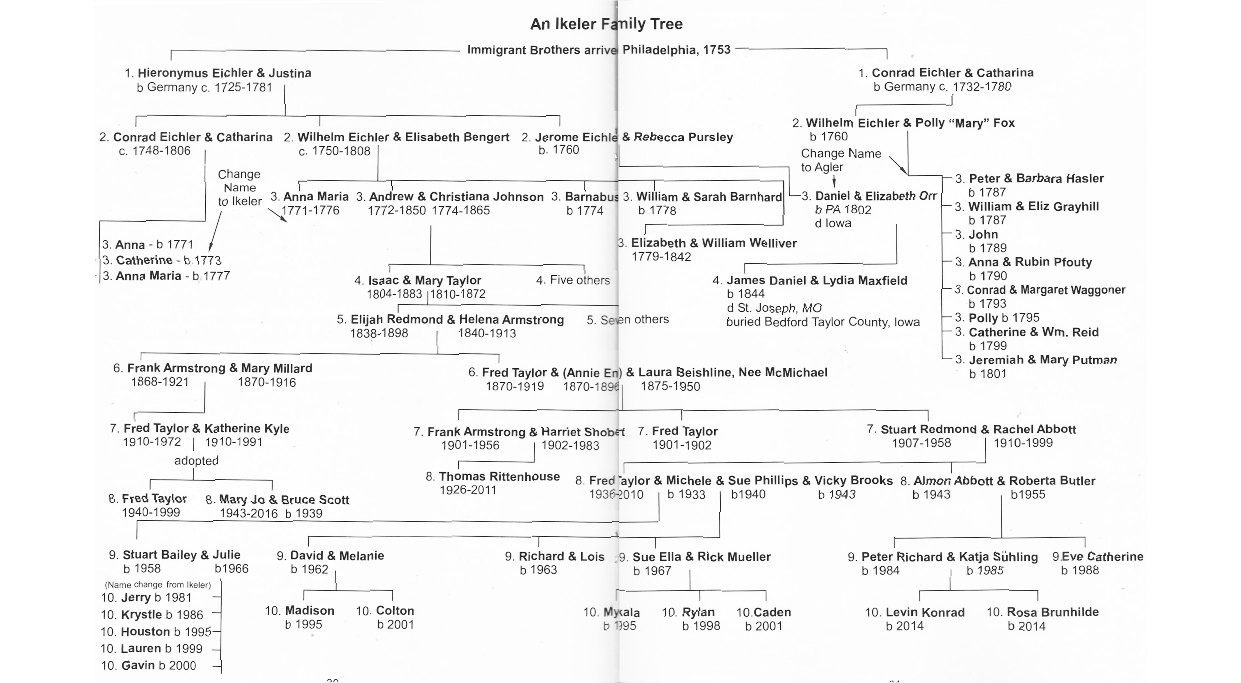 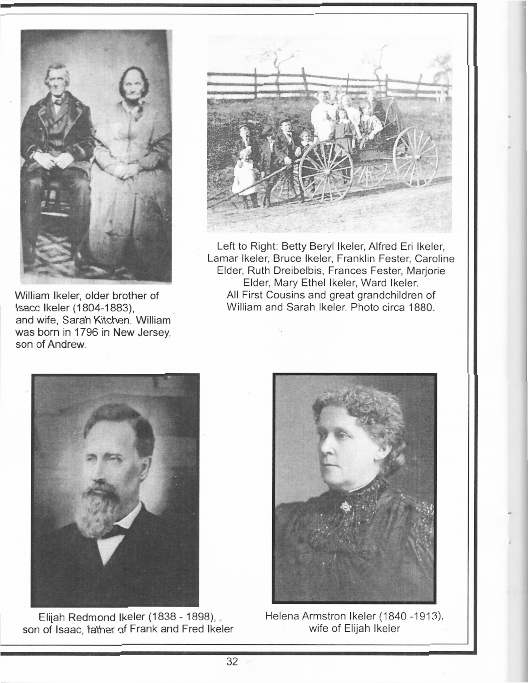 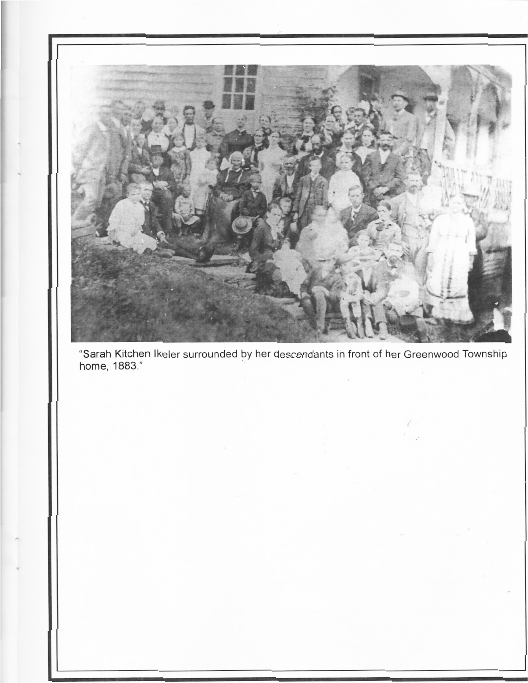