/ home
About
Works
News
Contact
About the memoiropen the memoir

The Eisenhower years, just west of the Alleghenies. A boyhood unsettled and shaped by surprises.

There followed an immediate fanfare of trumpets and the crack of the ringmaster’s whip. On cue, a score of circus hands in orange coveralls dashed out from both dugouts at once. They ran toward centerfield, converging on a flat-bed truck beside the wagons. Pit-crew-like, they swarmed over it, pulling off stacks of barred metal panels and linking them, one after another, into a gigantic circular cage. Two minutes more and a crimson canopy was stretched over the high center pole and the tops of the panels. In unison, like gandy dancers, they staked it to the ground all around.

Again the trumpets blared and the whip snapped. A man of middle height in a silver jumpsuit strutted out from the first-base side, stopping and turning to face us from the back of the infield. With his neatly trimmed moustache, he looked foreign to me, English perhaps.
‍
“That’s the lion tamer,” my father whispered.

"In six sharply realized sketches of life in a younger America, Ikeler captures the defining moments of a childhood -- those indelible moments that seem to orchestrate everything that is to come."
‍
– Charles Wilcoxen | Portland, ME 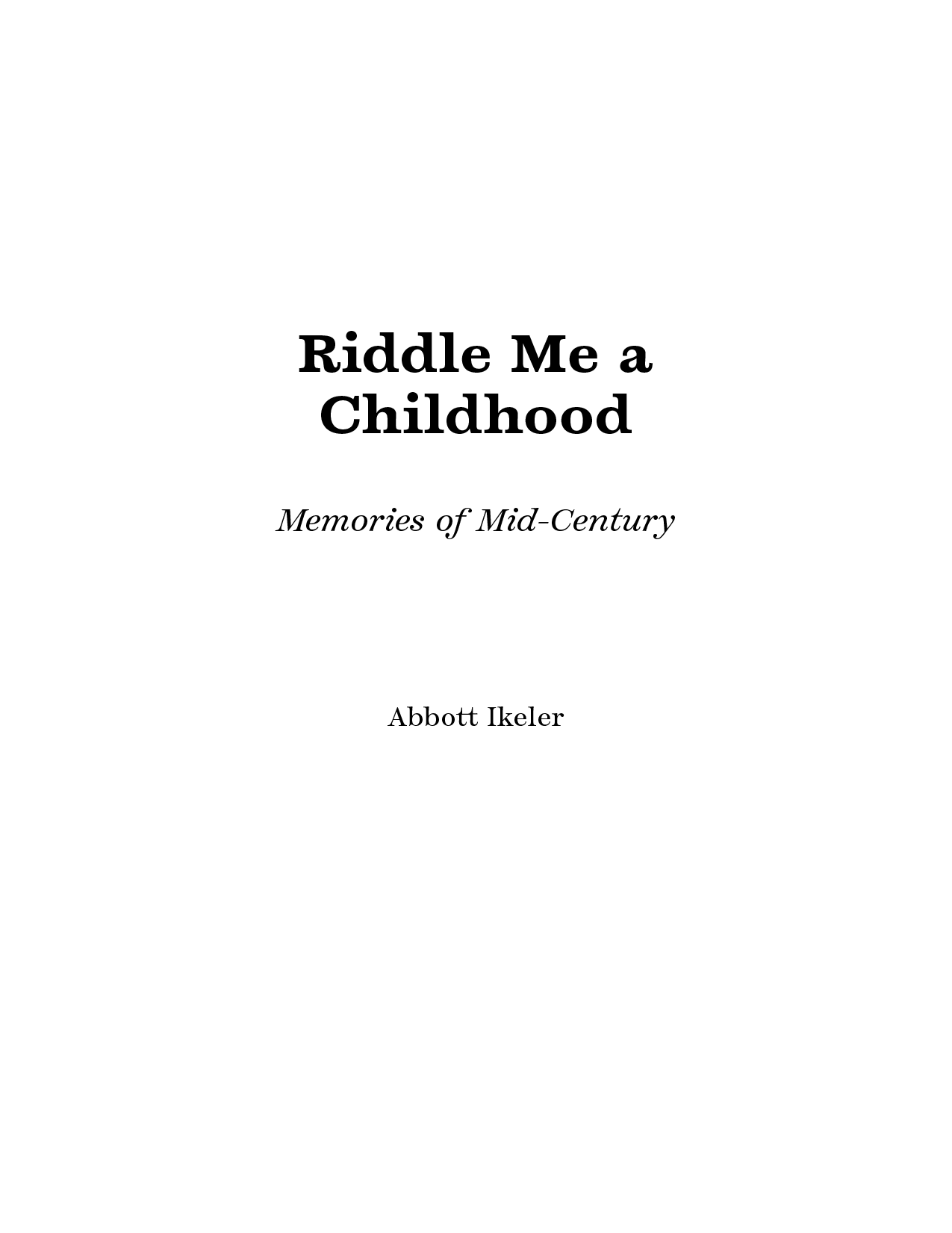 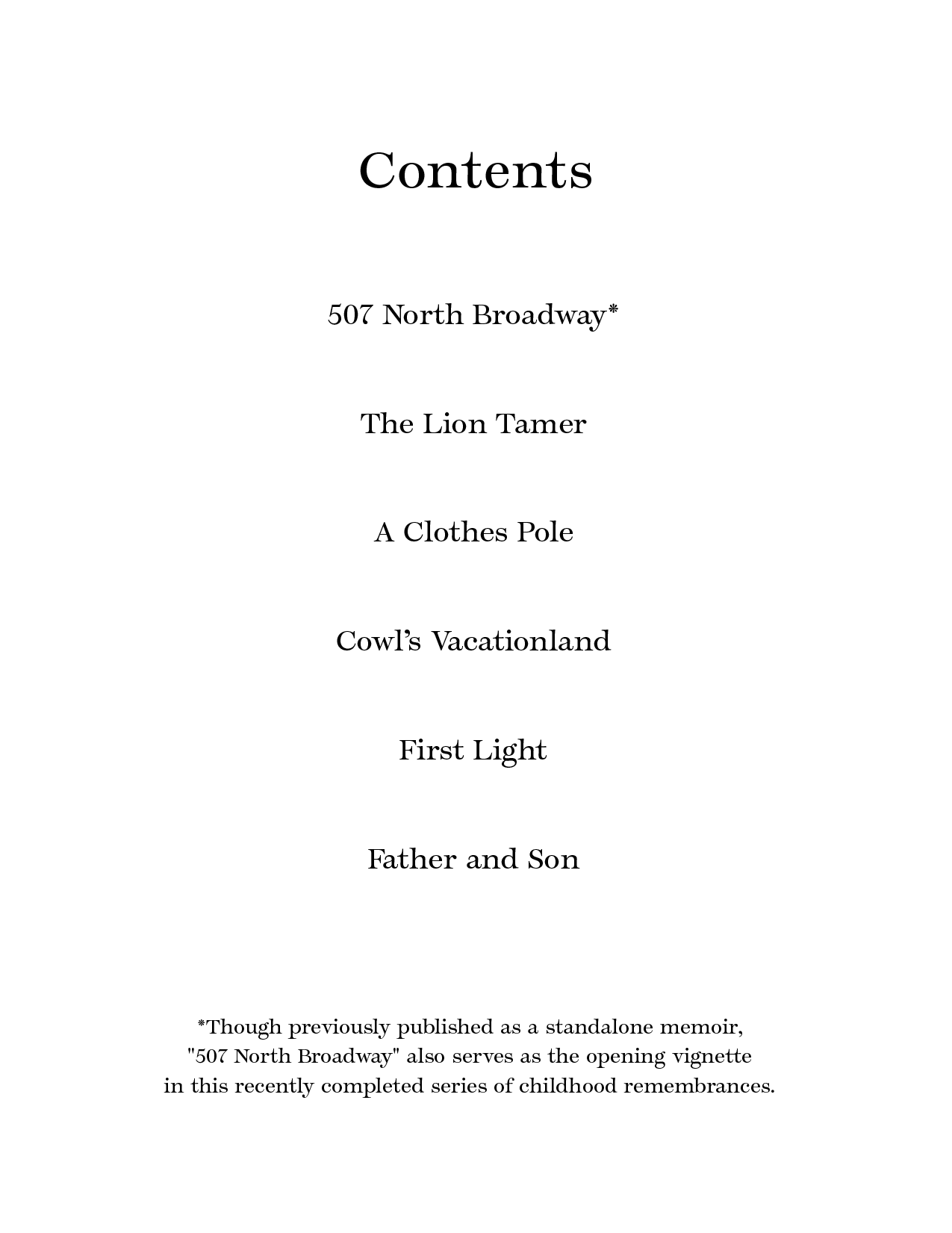 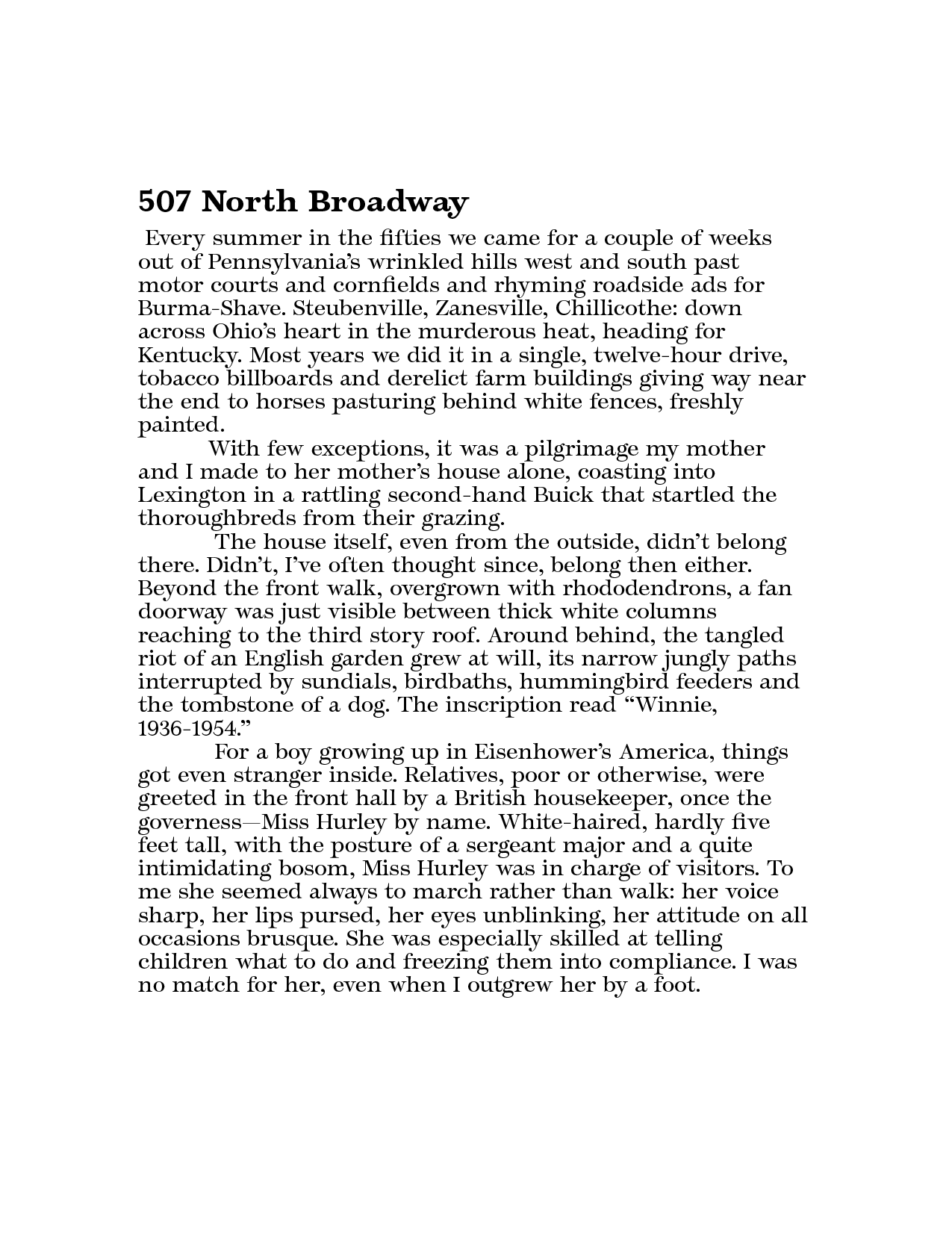 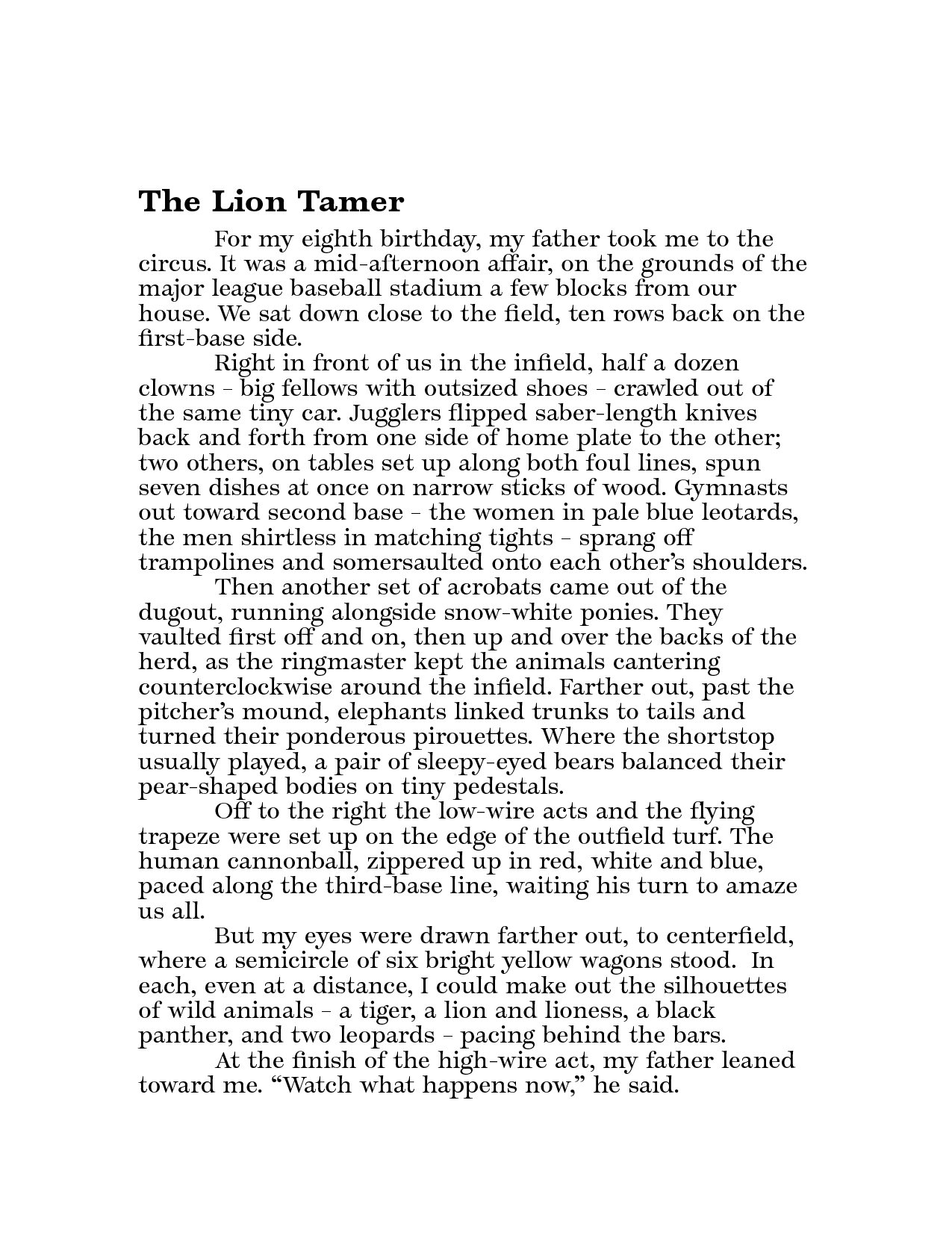 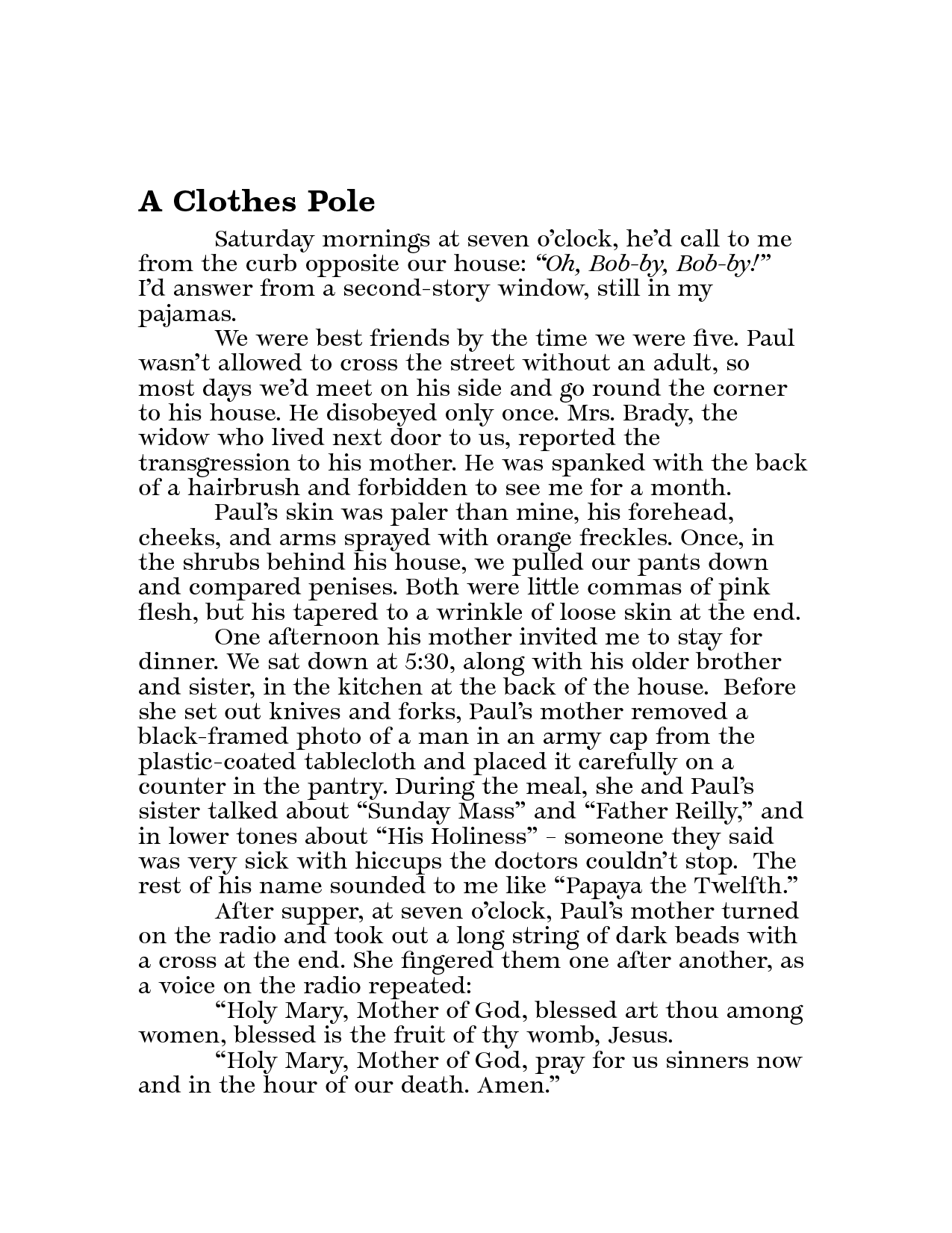 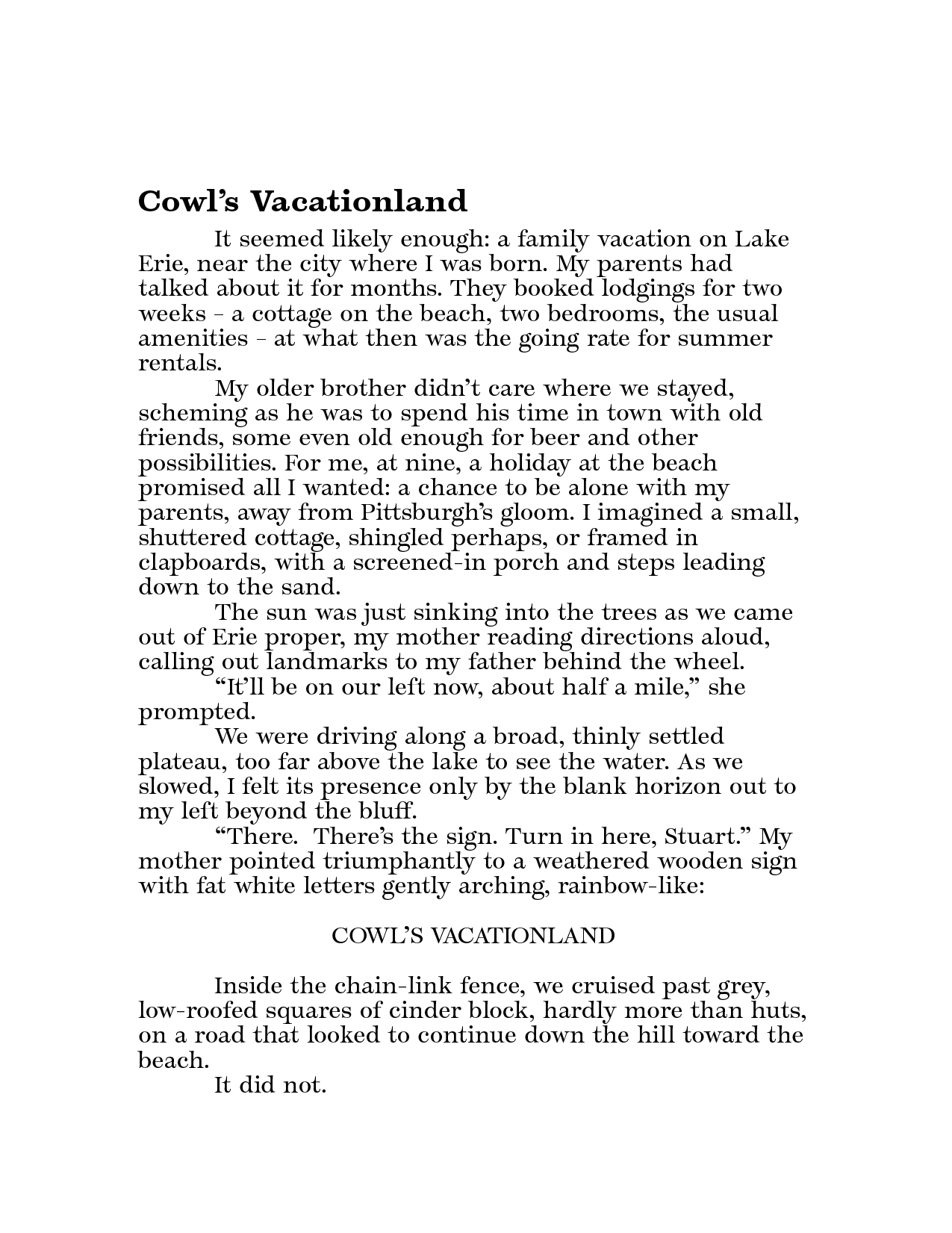 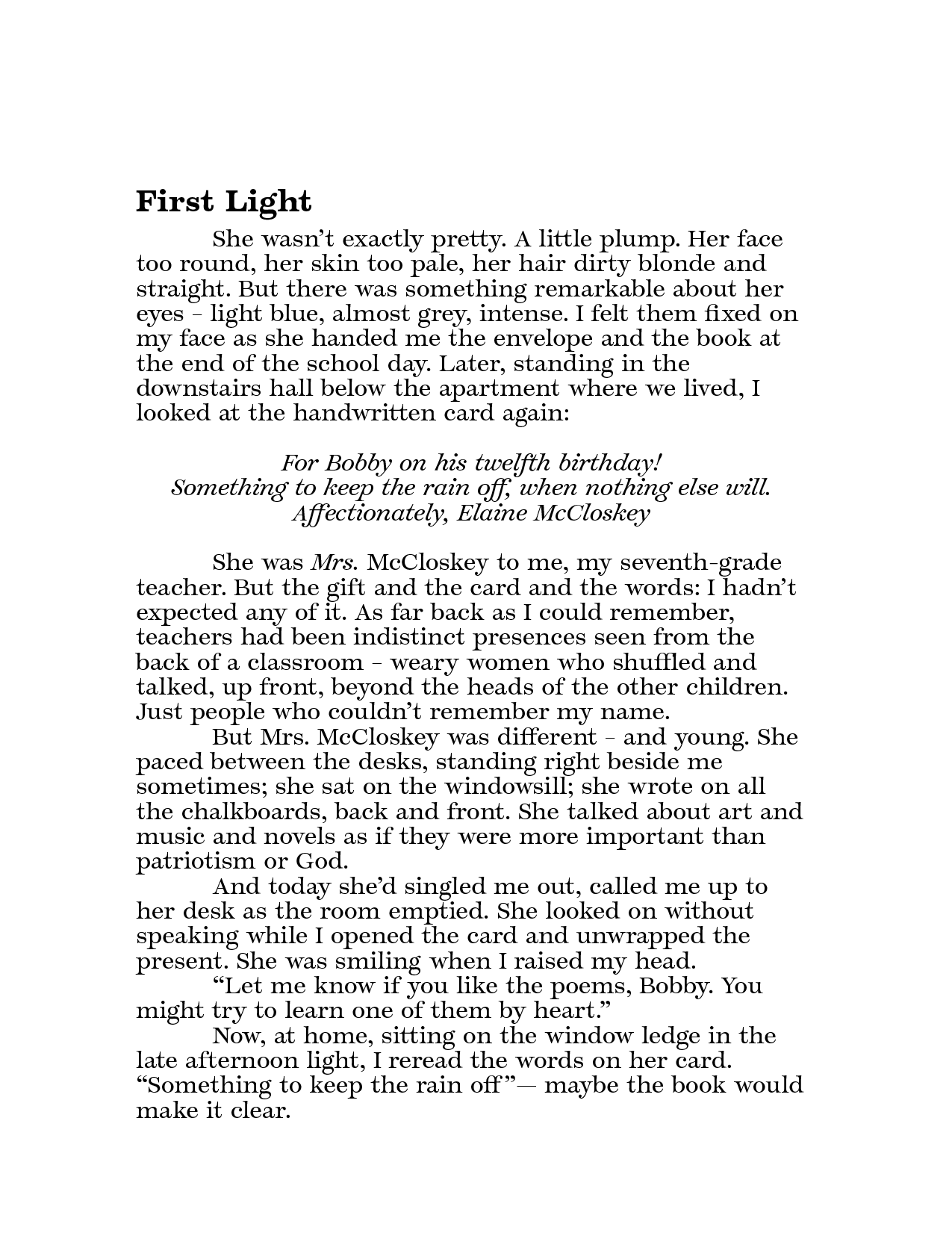 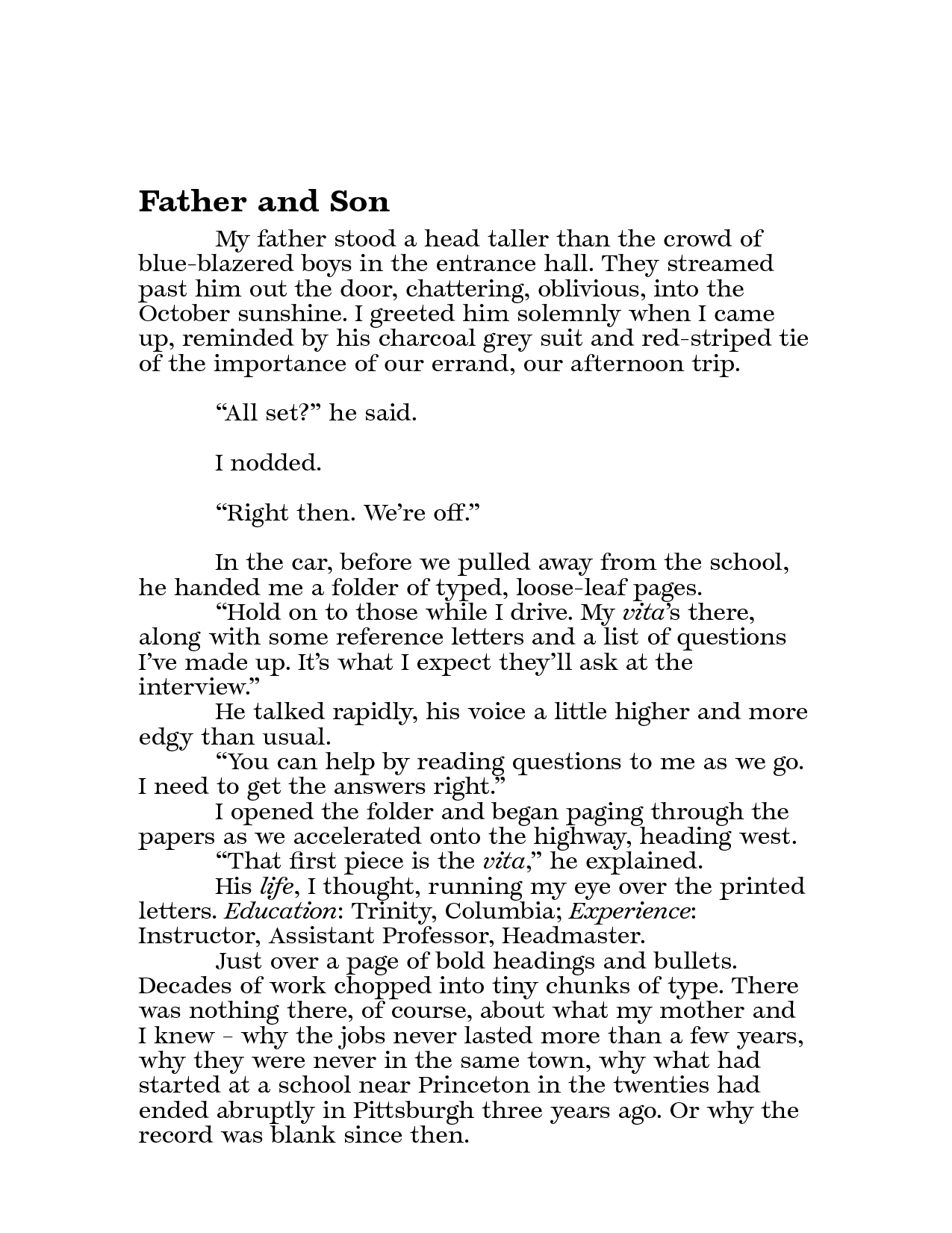