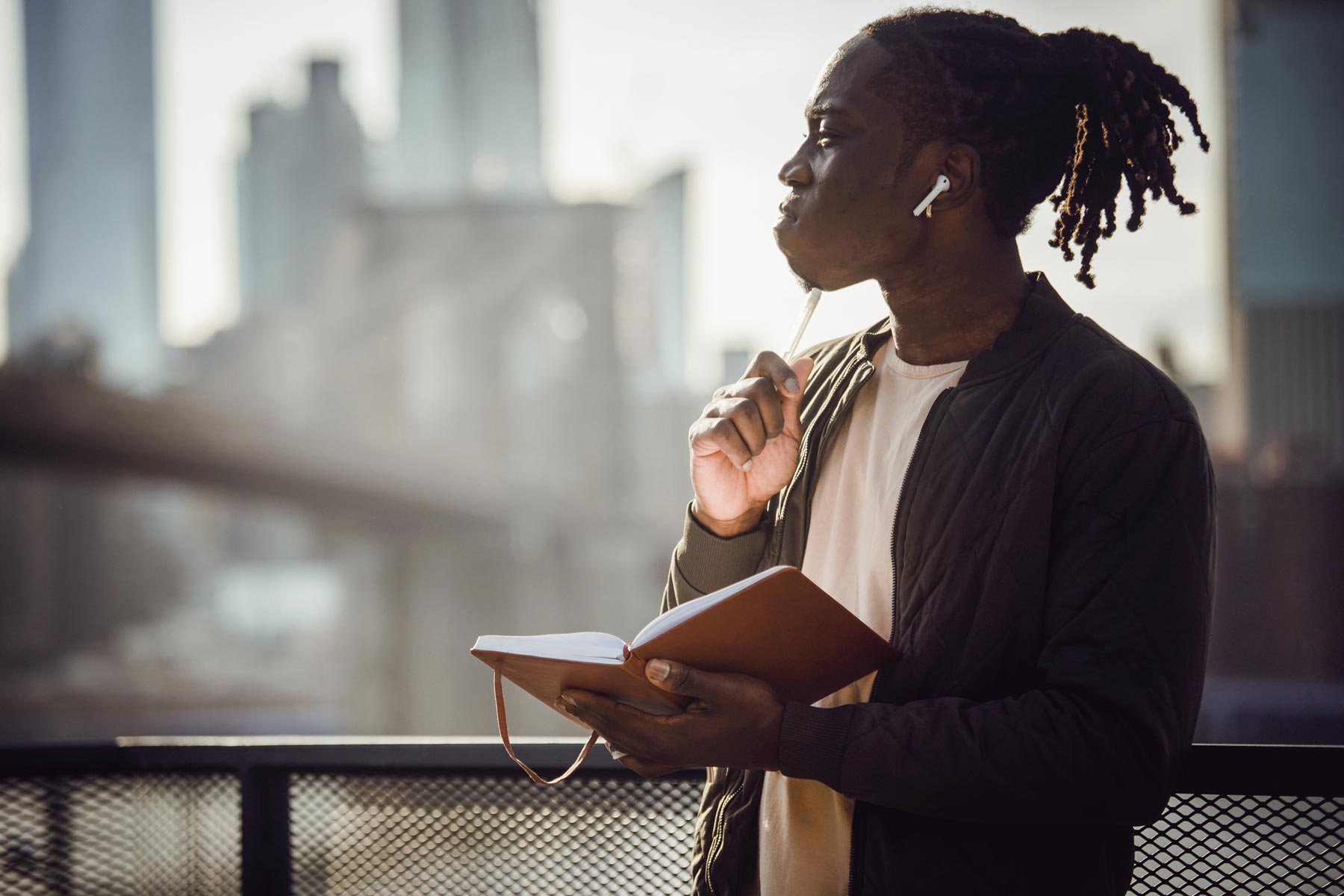 To Rhyme or Not to Rhyme

That has been the question for a very long time. A look at past and current practice among poets tells us the old debate shows no sign of a resolution.

Prosody among the Greeks and Romans was all about vowel-length or metric quantity, about beats to a line, usually six. For Homer and Virgil, in the Iliad, Odyssey and Aeneid, epic vision called for great, sounding dactylic hexameters. For Ovid, even in the mixed genre of Metamorphoses, it seemed the right form. And for Catullus and others who wrote shorter elegiac or erotic poetry, couplets that began in hexameter and ended in pentameter were thought more appropriate to their subject matter. But in every case, from Homer through the late Latin poets, the lines the ancients limned did not rhyme with each other.

In the half-millennium that followed the fall of the Roman Empire, Anglo-Saxon poets were likewise chiefly concerned with meter or rhythm. From “Caedmon’s Hymn” in the late 7th century to “The Battle of Maldon” in the early 11th, short poems – as well as the epic Beowulf – adopted the same formal, unrhymed structure. Each line was composed of two half-lines, generally with two stressed feet in each half and an alliterative link to bridge the caesura. Old Norse poetry (chiefly Icelandic, but also a lesser body of Swedish, Norwegian and Danish verse) took many metrical forms based on syllable count or number of stresses, but once again, as with the poetry of their Germanic cousins in England, it did not rhyme.

In fact, not until the 12th century, via Breton lais in Old French (and a dozen Anglo-Norman ones composed by Marie de France), did rhyming the last syllables of a line with those of another line come into general fashion. Shortly thereafter, Chretien de Troyes adopted the same pattern of rhyming octosyllabic couplets for a collection of Arthurian romances, and Middle English imitators, including Chaucer in The Franklin’s Tale, followed suit as late as the 1380s.

But there was hardly a universal conversion to rhyme, even by the end of the 14th century. On the one hand, Dante composed the Commedia in terza rima, Petrarch established a rhyme scheme for the sonnet that is still a model for sonneteers today, and Chaucer wrote The Canterbury Tales in rhyming pentameter couplets. On the other hand, William Langland, Chaucer’s contemporary, composed the allegorical epic Piers Plowman in alliterative unrhymed verse, and the anonymous poet of Sir Gawain and the Green Knight chose a hybrid form for his romance: stanzas of roughly twenty long, unrhymed alliterative lines followed by five short lines rhyming ABABA. These contrasting approaches in the high Middle Ages assumed something of a political character, with one school of poets favoring the later French influence introduced in the wake of the Norman Conquest, while another remained loyal to the older English tradition of unrhymed, alliterative verse.

Thereafter it is certainly true that rhymed poetry dominated Western verse-making right through the Renaissance and into the first decade of the 20th century. In France perhaps more than in England, especially in the age of Racine and Corneille, it ruled absolutely: even stage dialogue was spoken entirely in rhyme. A similar sort of orthodoxy prevailed for a time in Britain during the 18th century: poetry, whether epic or lyrical, was expected not only to rhyme but to be cast exclusively in heroic couplets.

Still, despite more than 100,000 Elizabethan sonnets composed in Petrarchan, Shakespearean, or Spenserian rhyme and a clear English preference in the 17th century for French models of form, there were major Renaissance exceptions to the rule. As early as the 1530s, in the poetry of Thomas Wyatt, blank verse (unrhymed iambic pentameter) began to appear. By the time of Marlowe and Shakespeare it had become the standard form for dramatic speech and remained so until the closing of the theatres in 1642.

After the Restoration in 1660, Milton continued the tradition in Samson Agonistes. He also chose to write both his great epics, Paradise Lost and Paradise Regained, in blank verse, despite the Carolinian hegemony of French models. Much later, even among the rhyme-obsessed Romantics and Victorians, blank verse was a common alternative (think Wordsworth, Byron, Tennyson and Browning). Meanwhile, in America, by the middle of the19th century, Walt Whitman had deserted both rhyme and standard metrics in composing most of the poems in Leaves of Grass.

As for the last hundred years or so, the balance has tipped away dramatically from rhyme. Even the uniform meter of blank verse has yielded to more improvisatory approaches. The result has been poetry "free" from both rhyme and prescribed patterns of stress – an alternative subtler, more intuitive in its structure, and arguably just as lyrical as its predecessors.

Still, sizable numbers of 20th century and contemporary poets continue to write traditional sonnets and odes and occasional verse and argue passionately for a more overtly disciplined prosody. Take, for example, Dylan Thomas’s 1947 poem, “Do Not Go Gentle into that Good Night.” It’s the farthest thing from free verse. Instead, it conforms exactly to the strict rules for a villanelle – that is, a nineteen-line poem of five pentameter tercets, each rhyming ABA, followed by an ABAA quatrain. Deucedly hard to write, but, in Thomas’s case, following the strict conventions seems not at all to have constrained the lyrical quality of the poem.

Robert Frost, in defending such adherence to standard rhyme and meter in the Elizabethan sonnet, once famously quipped, “Back then poets followed the rules because they liked to play tennis with the net up.” But others of nearly the same generation as Frost, like William Carlos Williams and W.H. Auden, strongly disagree. They argue for a poetry nearer the rhythms and diction of ordinary speech, a poetry that doesn’t have to reach for the second-best word in order to complete a rhyme.

I, for one, prefer to compose in rhyme when the subject is comic or satiric, or the mood sanguine, and in free verse when the subject is meditative, dark or deeply personal. For me, the choice is analogous to a composer deciding on a major or a minor key in conceiving a musical composition. 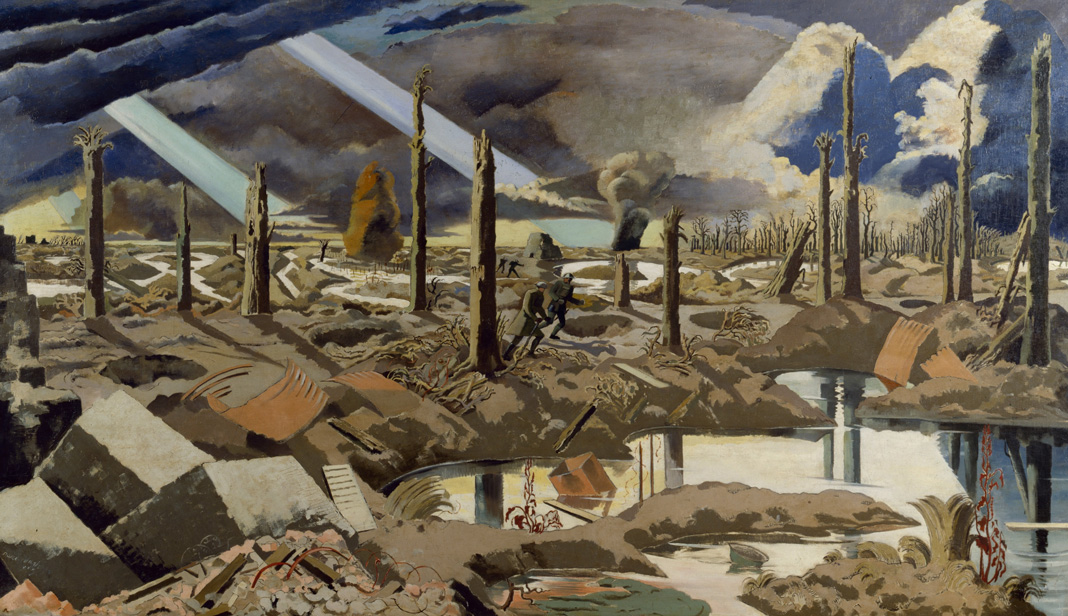 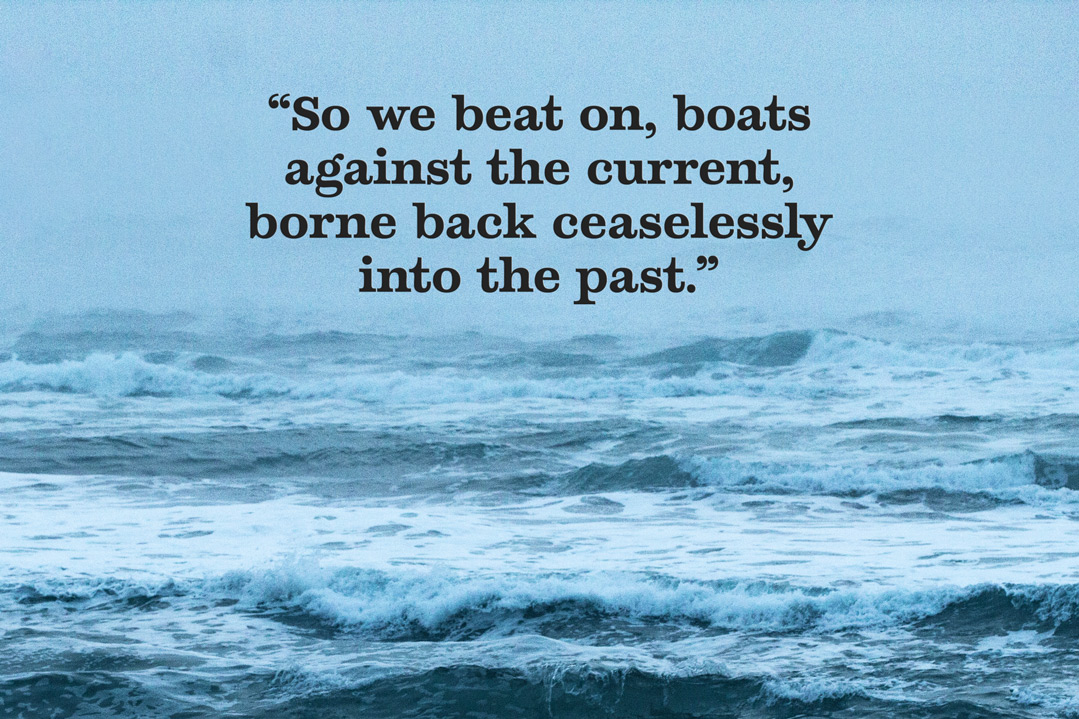 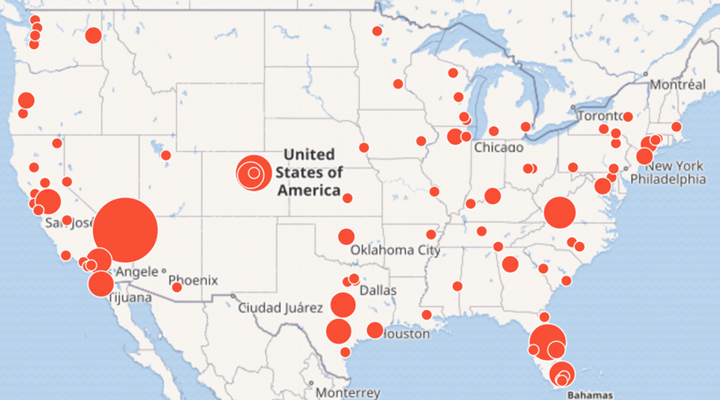