In Outpost, we watch the footprints of dancing maidens disappear at the edge of shore. We watch the beasts of the woods watching a wild thing cutting wood. We trace the DNA of Jove back to the scenes of his crimes. These poems combine the observation of a Robert Frost walking a bleak New England landscape, the pessimism of a Matthew Arnold listening to the sea above Dover Beach, and the wit of an Alexander Pope, as Ikeler encounters the paradox of living a life consistently shadowed by death. Spare in expression but unsparing in their vision, the poems manifest a rare fusion of intelligence and imagination.

For Marion
‍
Year upon year it gathers round a name;
identity unburies itself slowly
in habit and response,
in the planes and hollows of a face,
the timbre of a voice,
the signature of a phrase.

The weight and shape of a life
comes clear in time,
though felt first fully only
as it slips beyond our ken,
weightless and free.

“The present, one of these poems insists, is an outpost, the edge of time. The place where, from moment to moment, the future becomes the past. A place to stand and see, or if you’re a poet, to say what you see. The poems in this collection are all about what one man sees from that edge: a beach rose in the August heat, beauty’s slow decay, a willow yellowing up for the equinox, the terror of a night sky. These are meditations to be read and reread.”
‍
– Lisa Sattin | Fishkill, New York

"Ikeler's poems combine the understated naturalism of A.R. Ammons with the historical sensibility of T.S. Eliot into a voice at once intimate yet oracular. These poems are true epiphanies, moments of light."
‍
– C. Durning Carroll | Seneca College, CUNY

"The settings of these poems are not 'poetic' -- the suburbs, the commuter's routine, the sad pilgrimage from anticipation to regret, from promise of life to the certainty of death, with all its preliminary indignities. The themes and voice--disciplined by traditional craft, enriched by detachment, conscious of the immensities of time and space that frame our lives, diminishing and exalting them--are another matter. They contain gravity, delight, and mockery within them. One thinks of the Frost of "Desert Places," but in the context of our own time. There is a consolation in making music and a consolation in facing facts. Outpost, with many variations, provides both."
‍
– Franklin Burroughs | Bowdoinham, ME 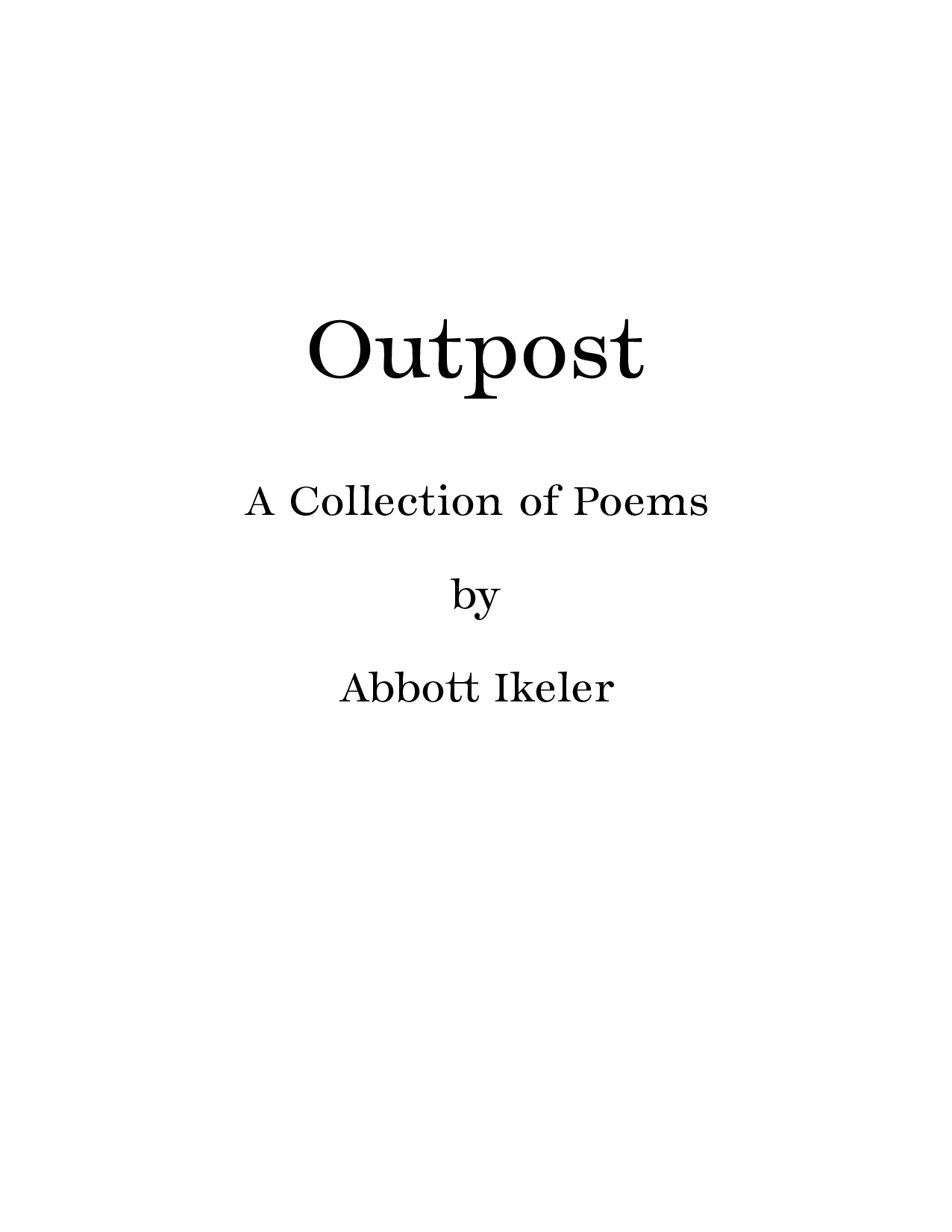 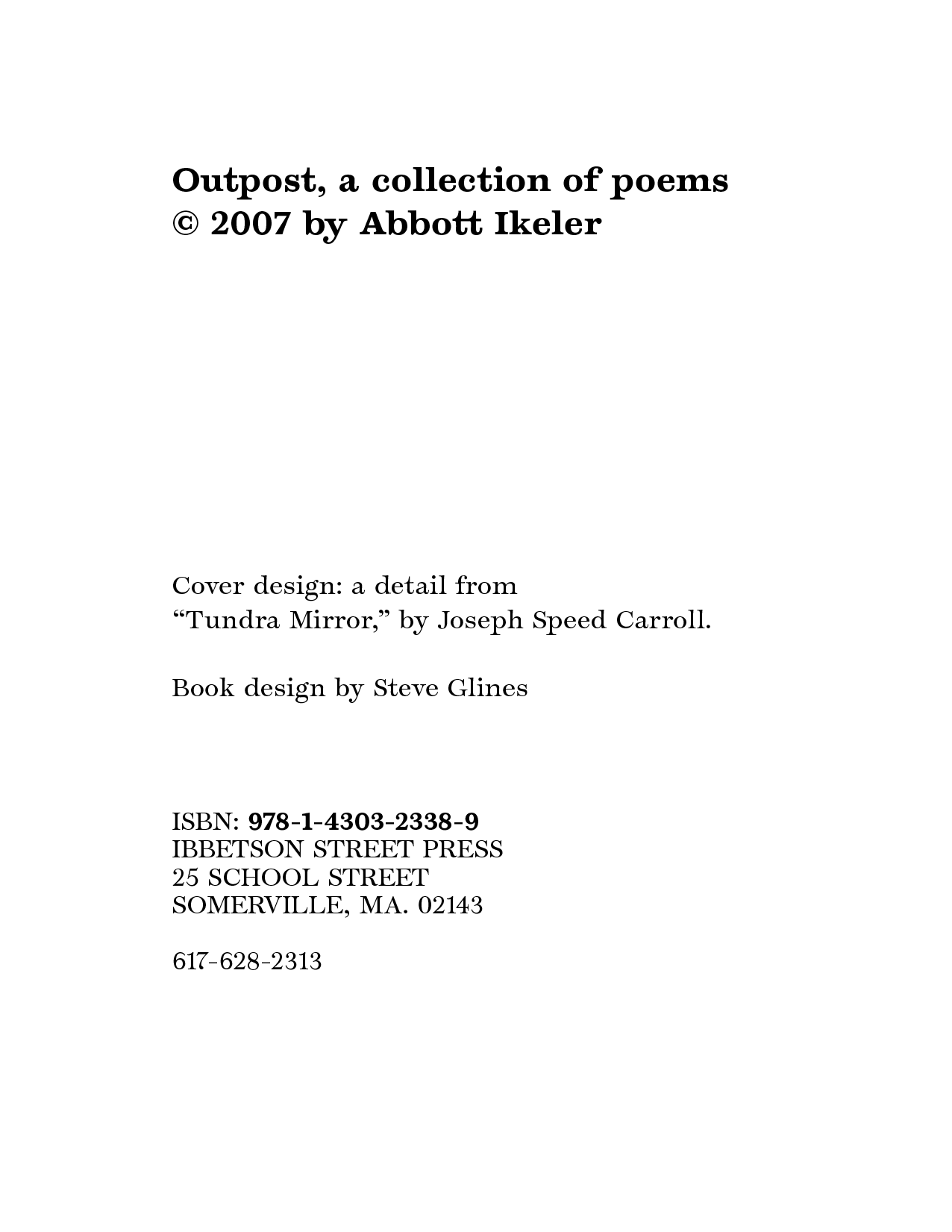 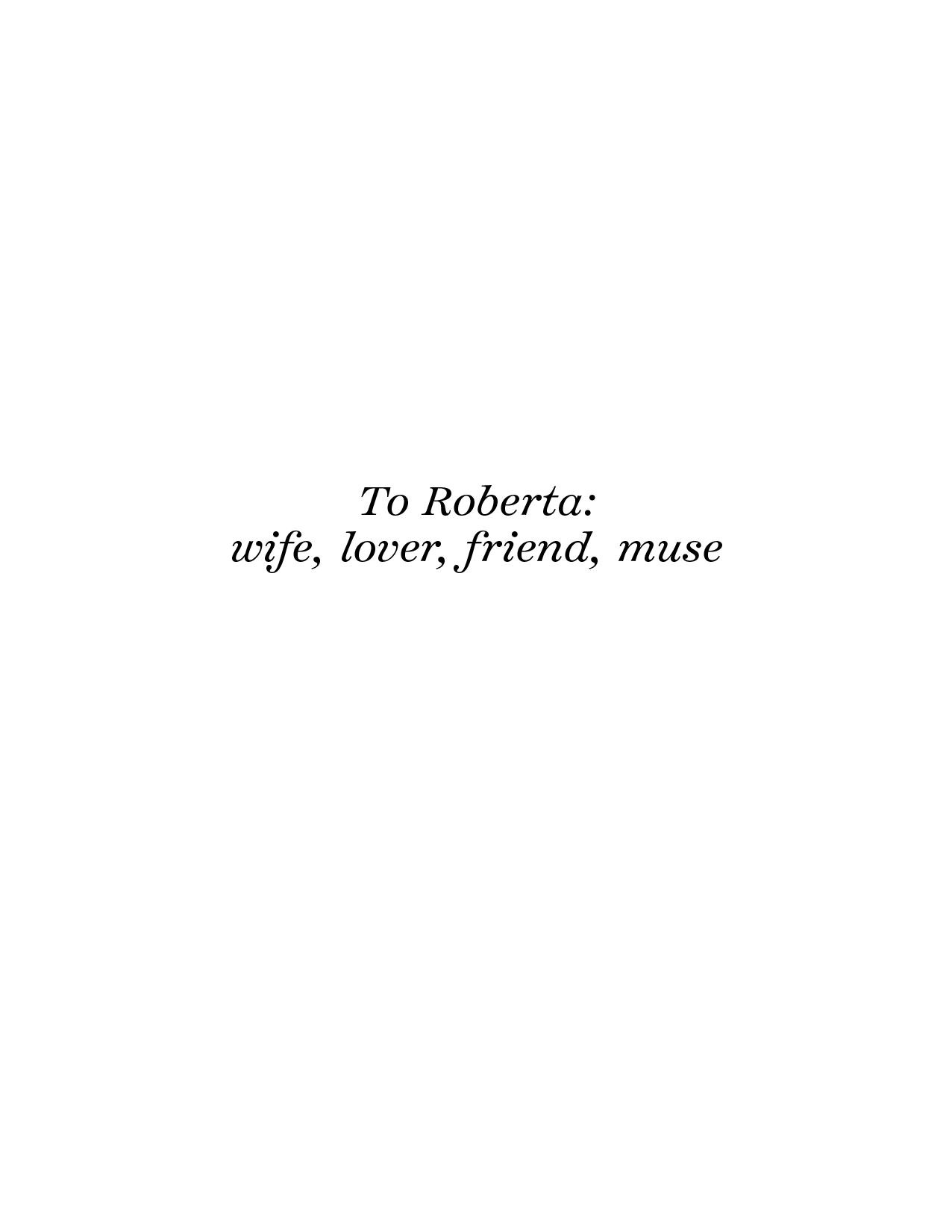 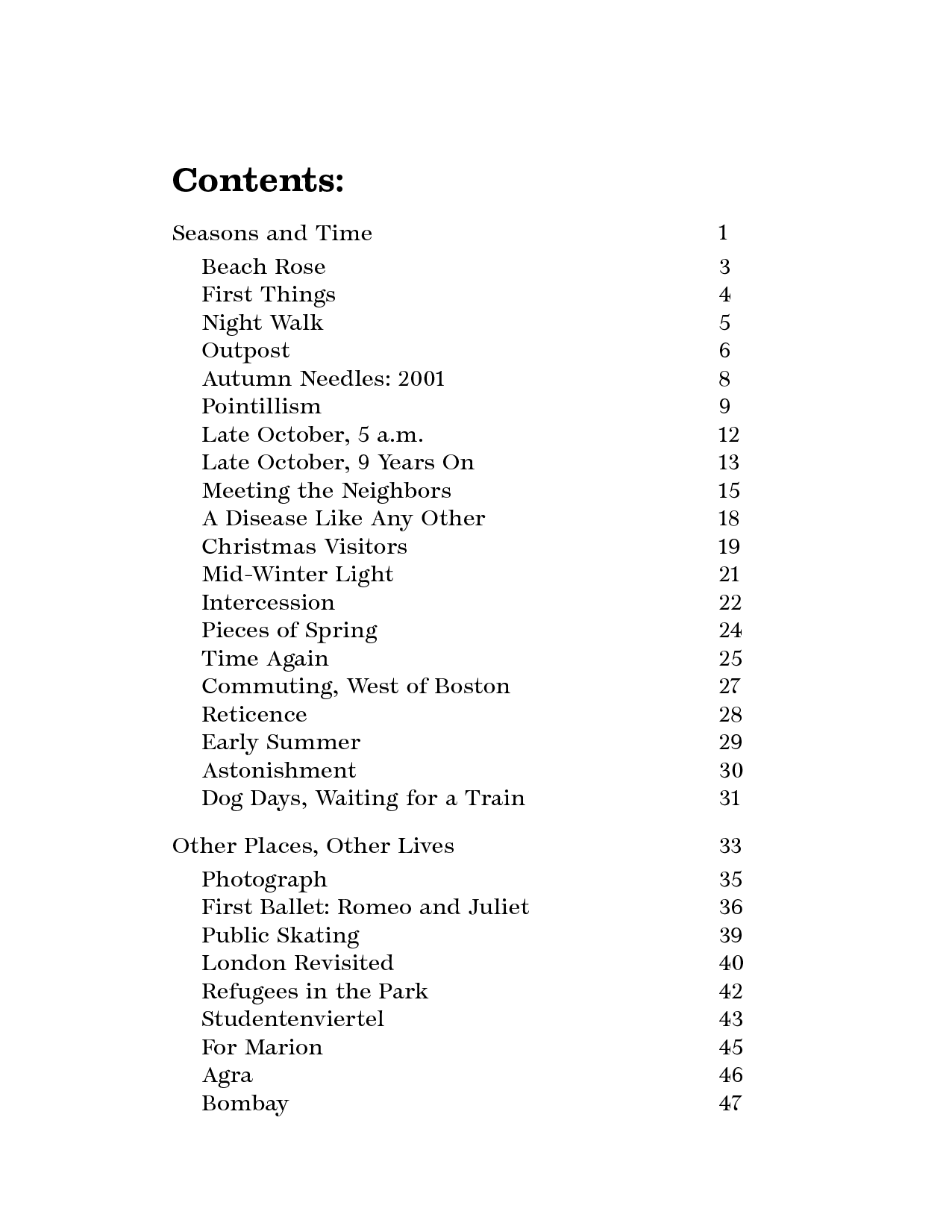 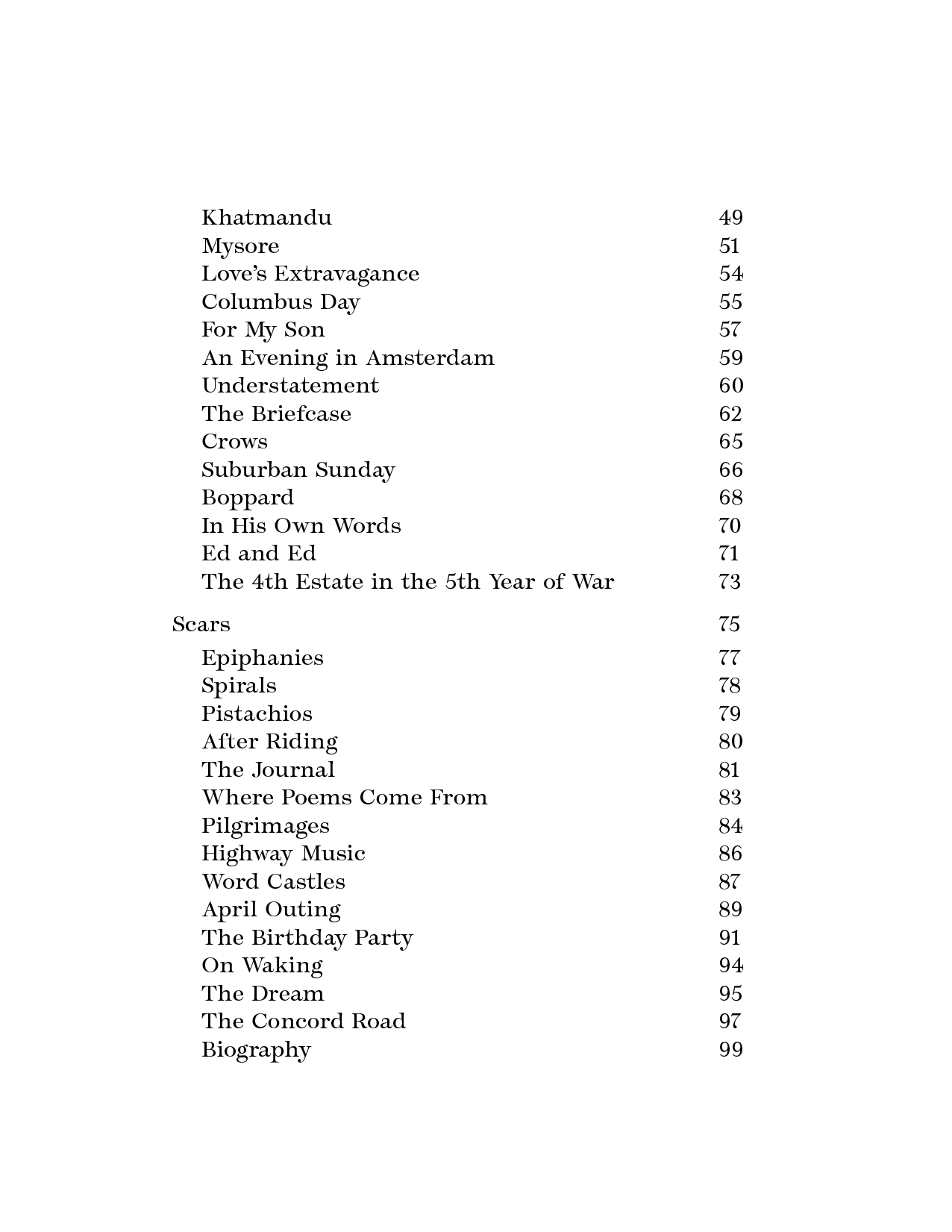 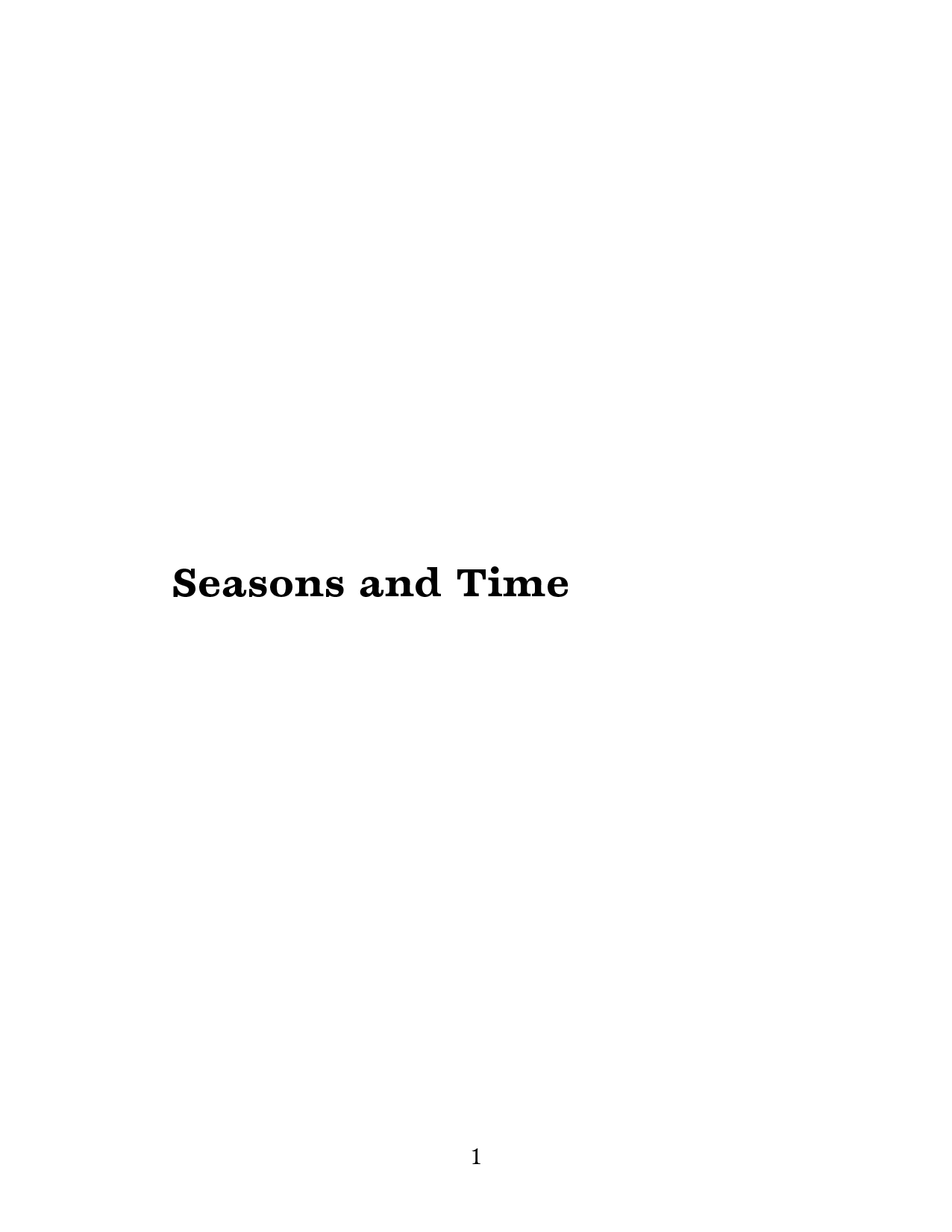 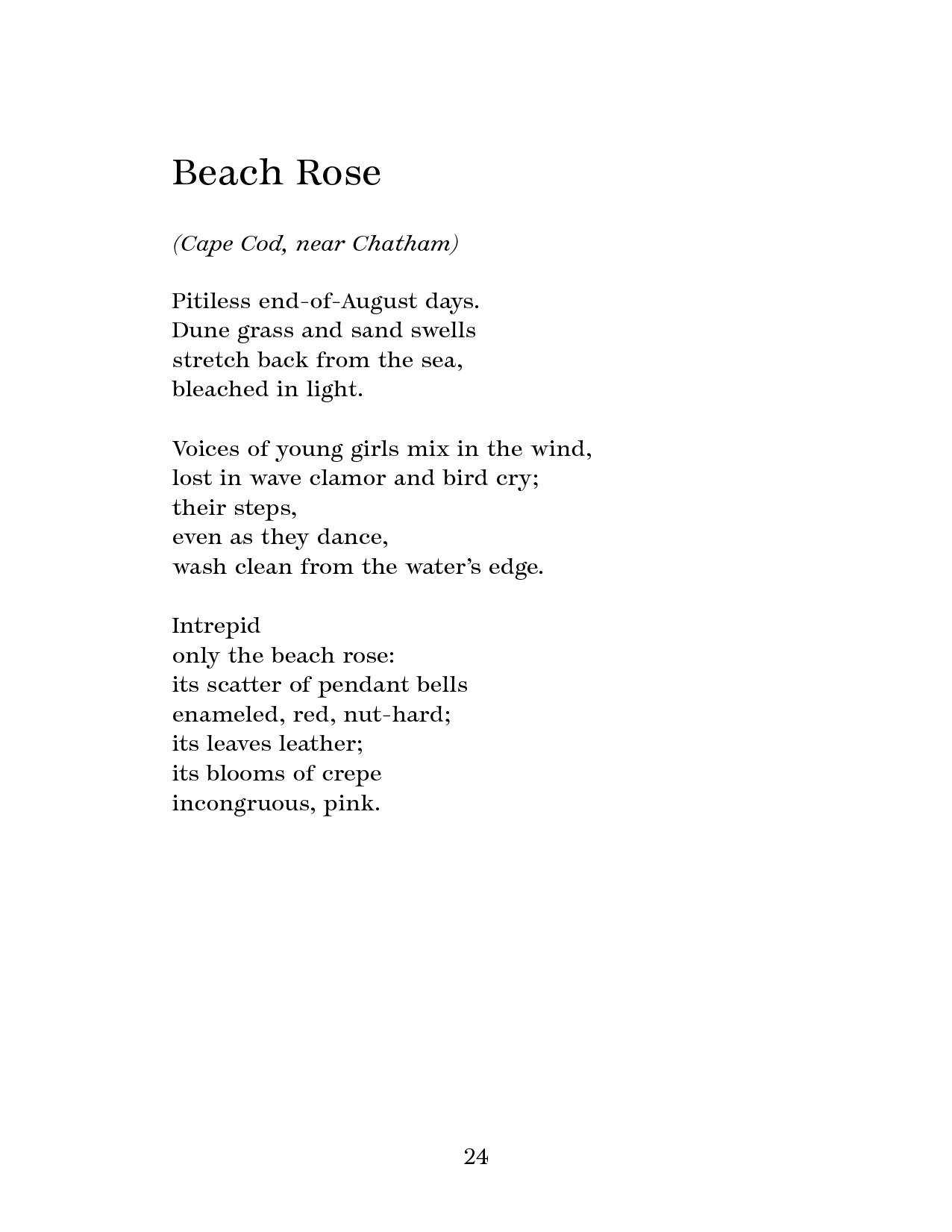 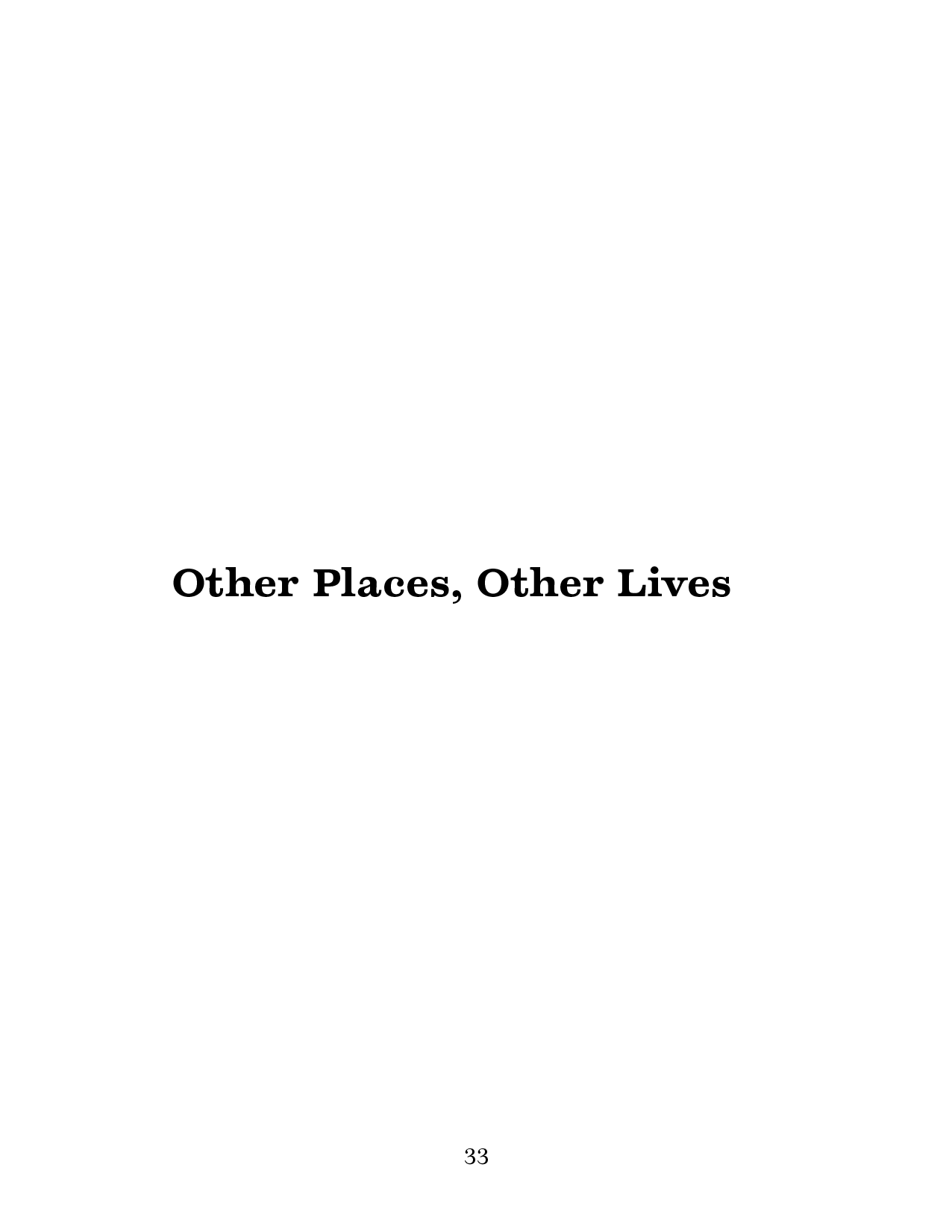 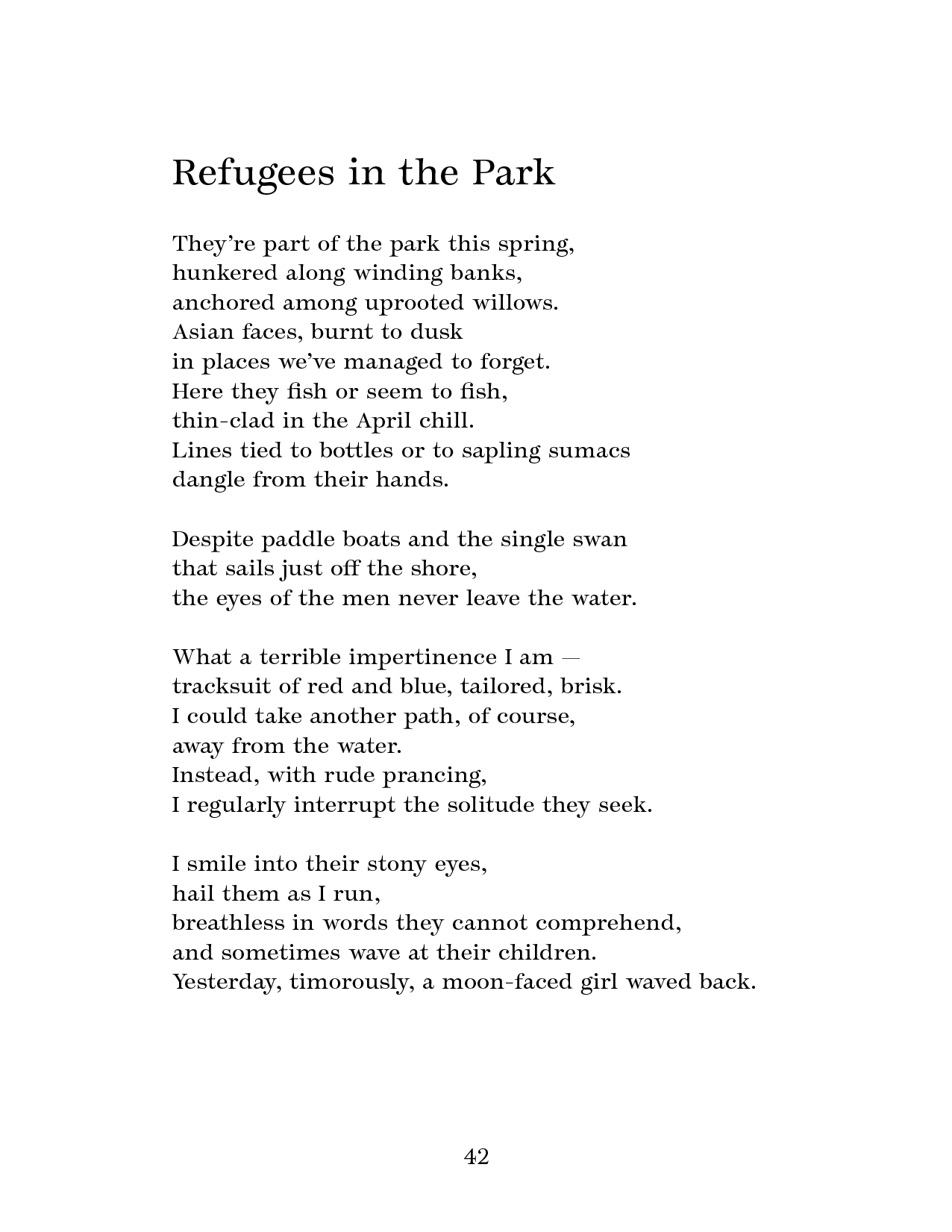 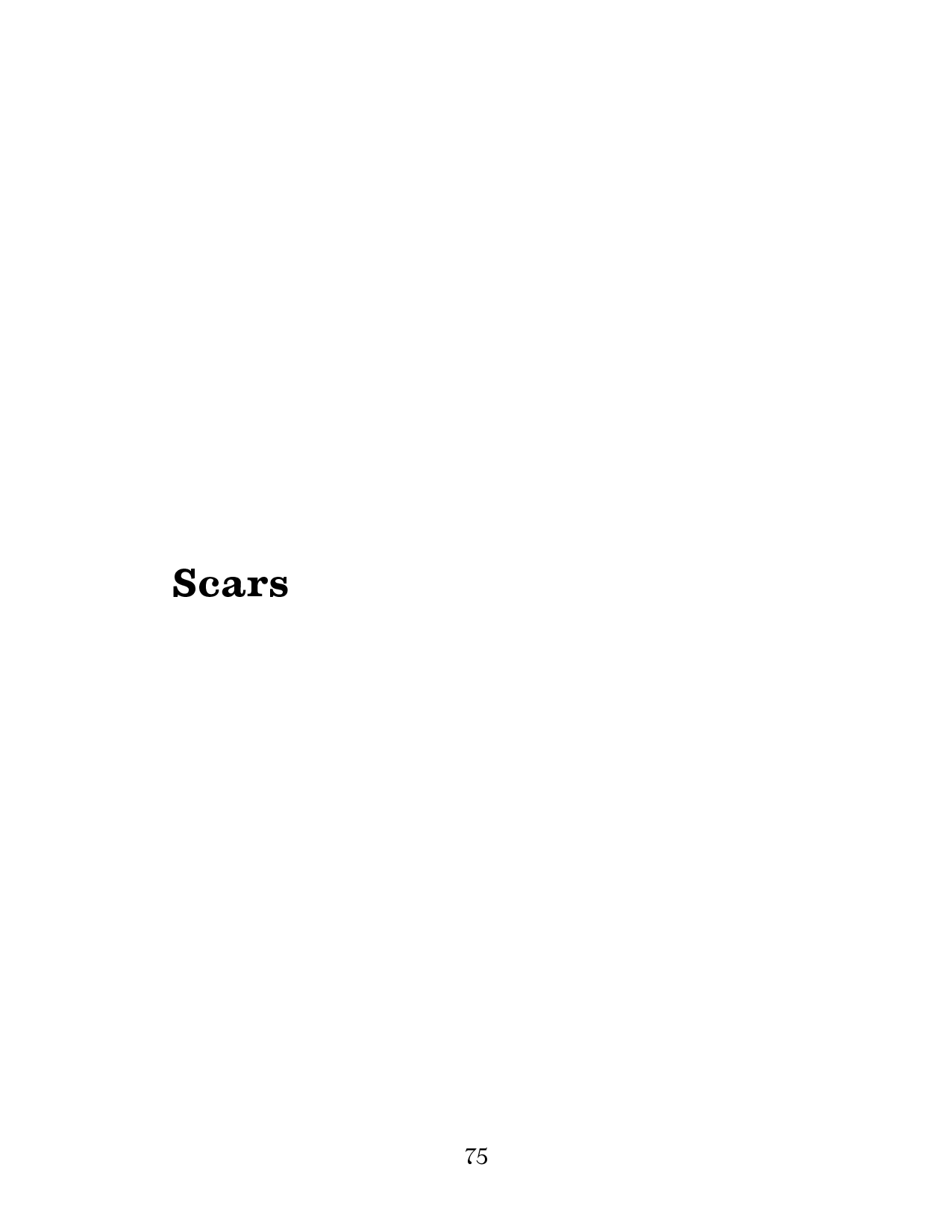 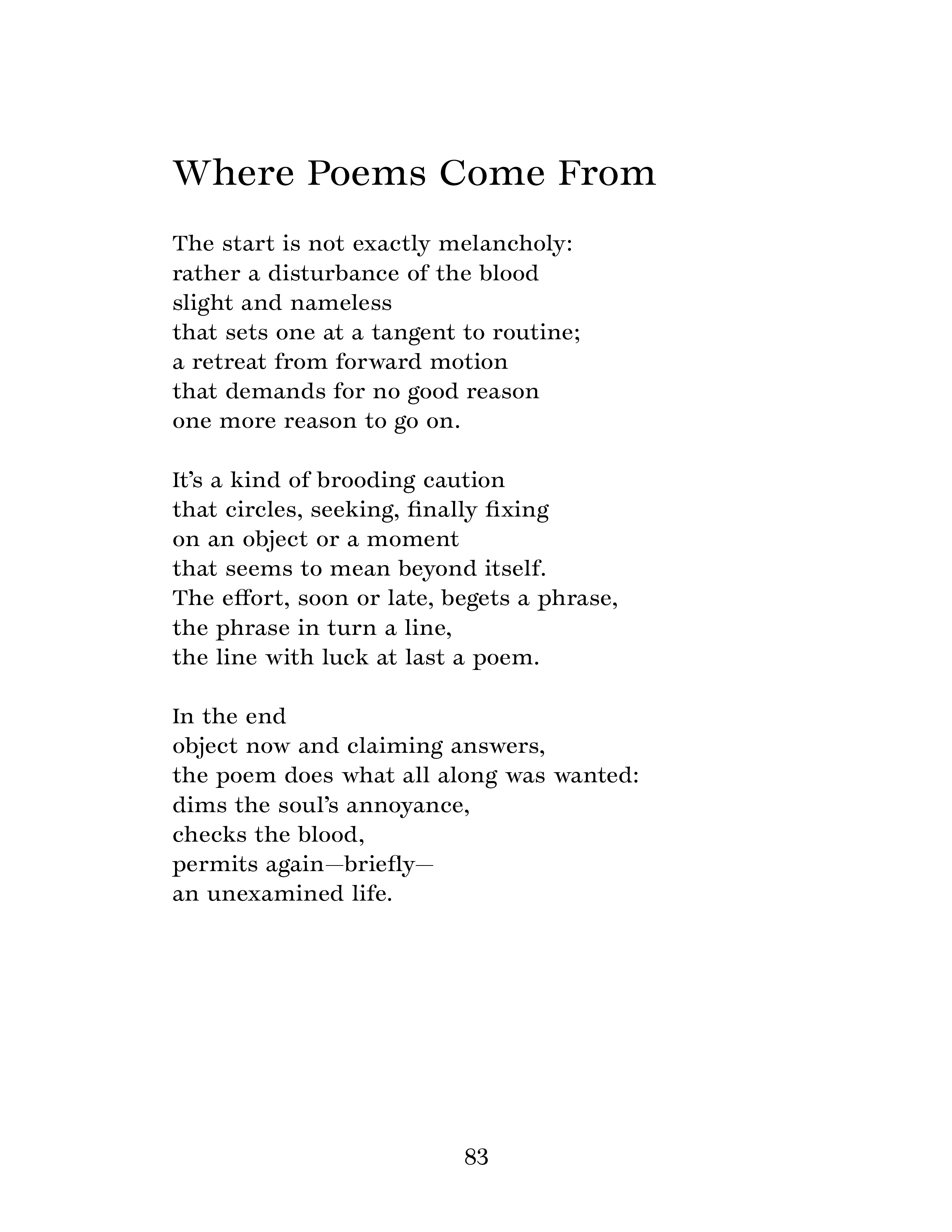