From “The End of Christmas” to “Plenty,” New Poems, Late Thoughts reflects on the simpler, quieter life that empty-nesting brings. The poet’s eye catches much that is missed in the midstream rush: the mad proliferation of a nameless plant, an old dog’s nightly ritual, the place where Christmas trees go to die. There are bedroom doors he no longer opens, but grandchildren who come and open his.

Closing Ceremonies
‍
I pull the bedclothes to my chin,
douse the light and wait.

A pause, and then it comes:
the dog's soft spring
up into the space where humans sleep.

He circles—once, twice—
between my feet and hers,
settles over the usual spot
and lowers his bones.

Coiled now, nose to tail,
he breathes a single, cleansing sigh,
and ends the day for all.

"Whether recounting a neighbor's untimely death, or recalling a youthful time in the segregated Boston of the 1960s, or simply describing the lush beauty of his garden, Abbott Ikeler writes poems that are songs of experience and innocence – poems that affirm what Robert Lowell once called 'the grace of accuracy.'"
‍
– Daniel Tobin | Winner of the Robert Penn Warren Award for Poetry

"Ikeler's richly layered series of poems... glimpsing past life in the every day... shows us optimism, melancholy, and acceptance with a tinge of irony and rage... They will haunt you with their beauty and insights long after closing the cover."
‍
– Molly Lynn Watt | Poet | On the Wings of Song – A Journey into the Civil Right Era

“New Poems takes us into a neighborhood, a garden, a house, a dream. The voice, slightly older, is the same one we hear in the poet’s earlier collection: sometimes melancholy, more often joyful. His eye for what Mary Oliver calls “the family of things” is as unflinchingly honest and precise as before.”
‍
– Chris Sanders | Millville, Pennsylvania 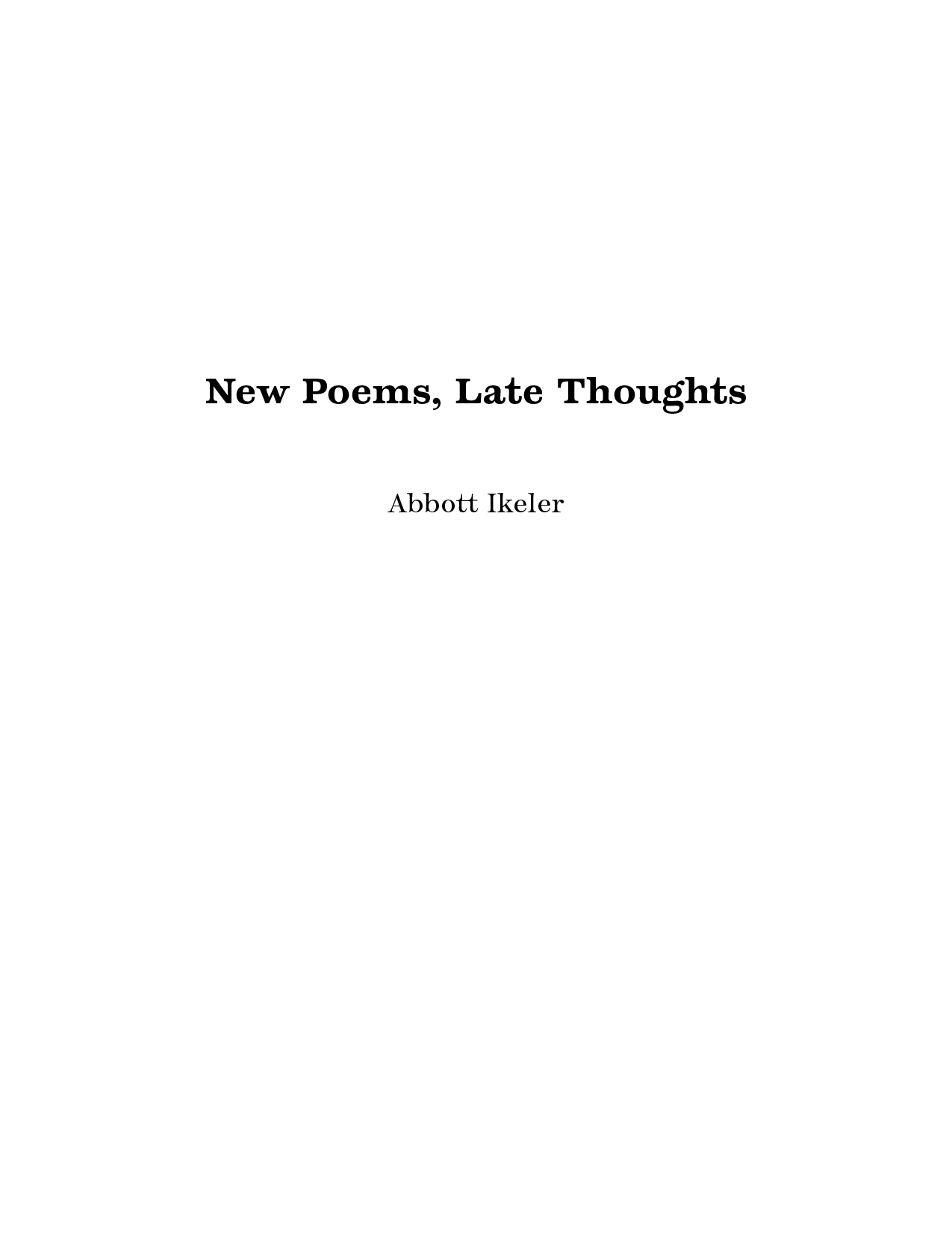 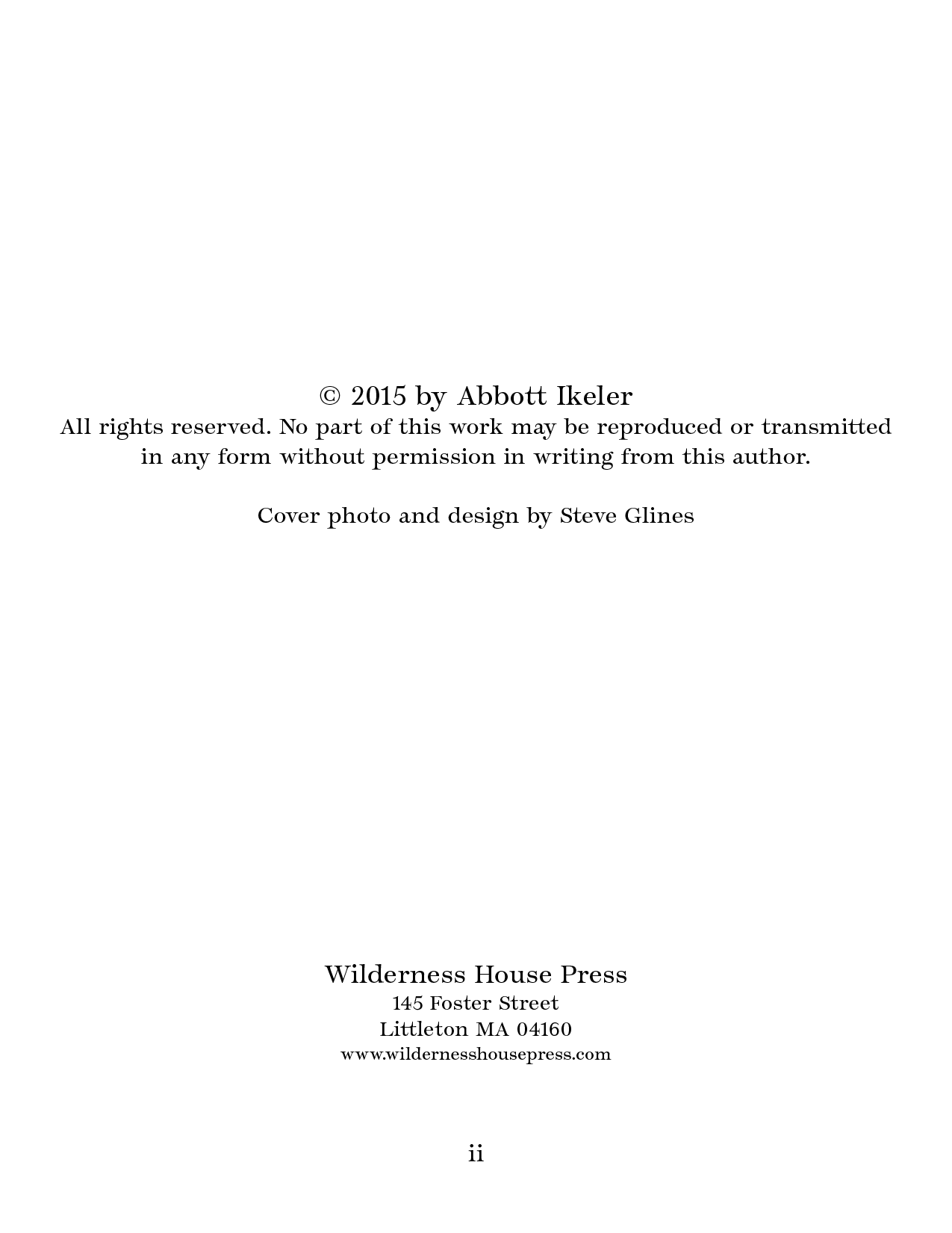 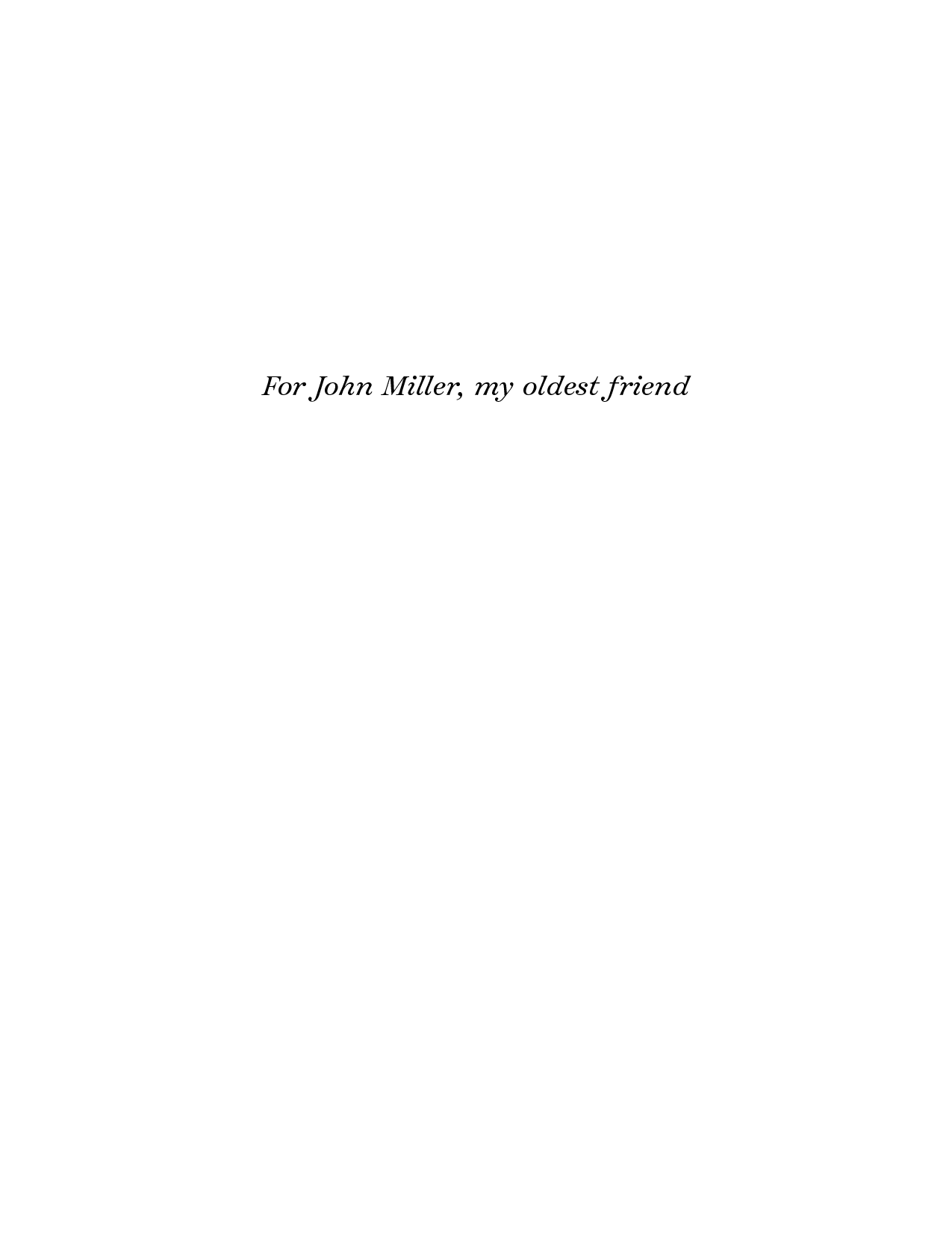 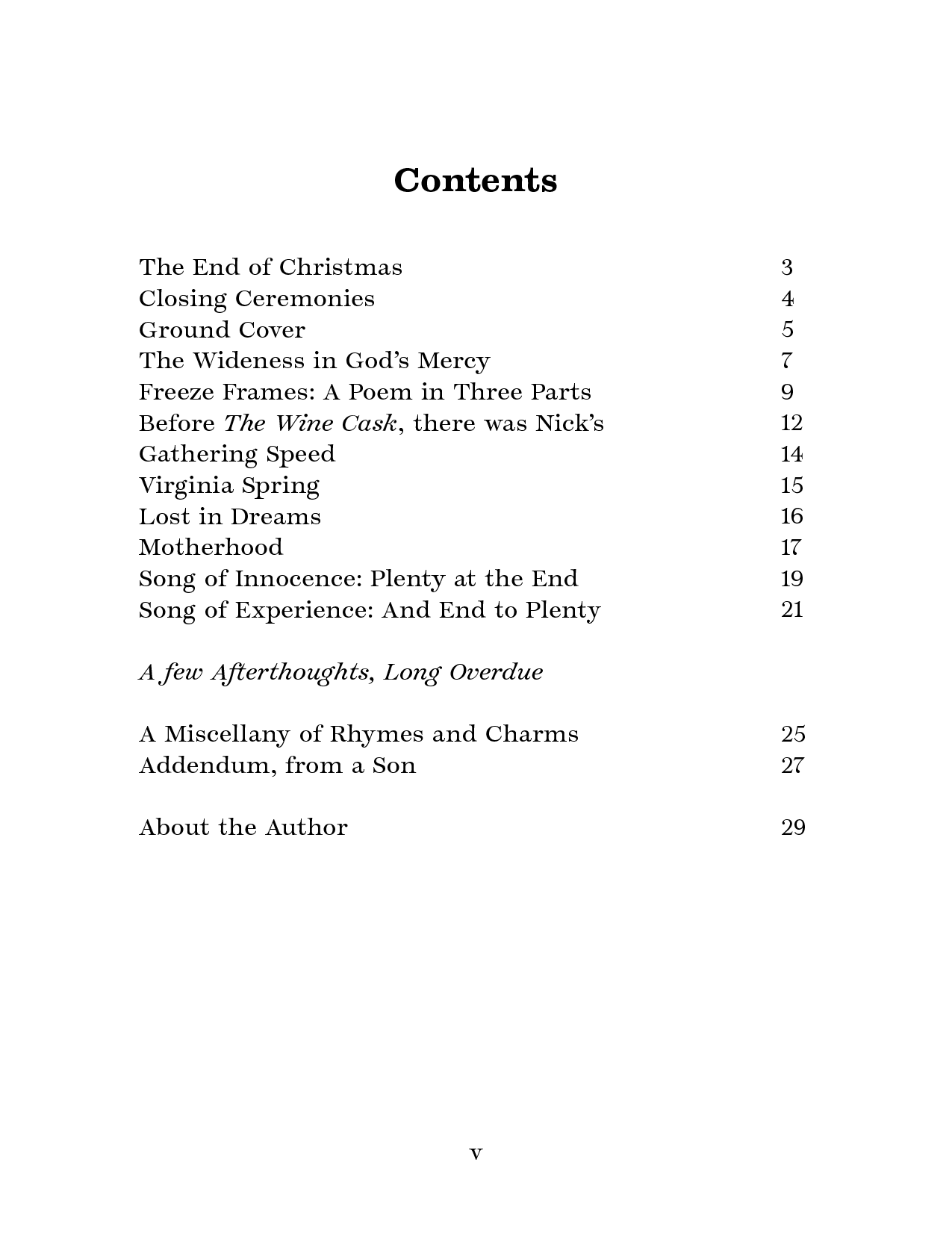 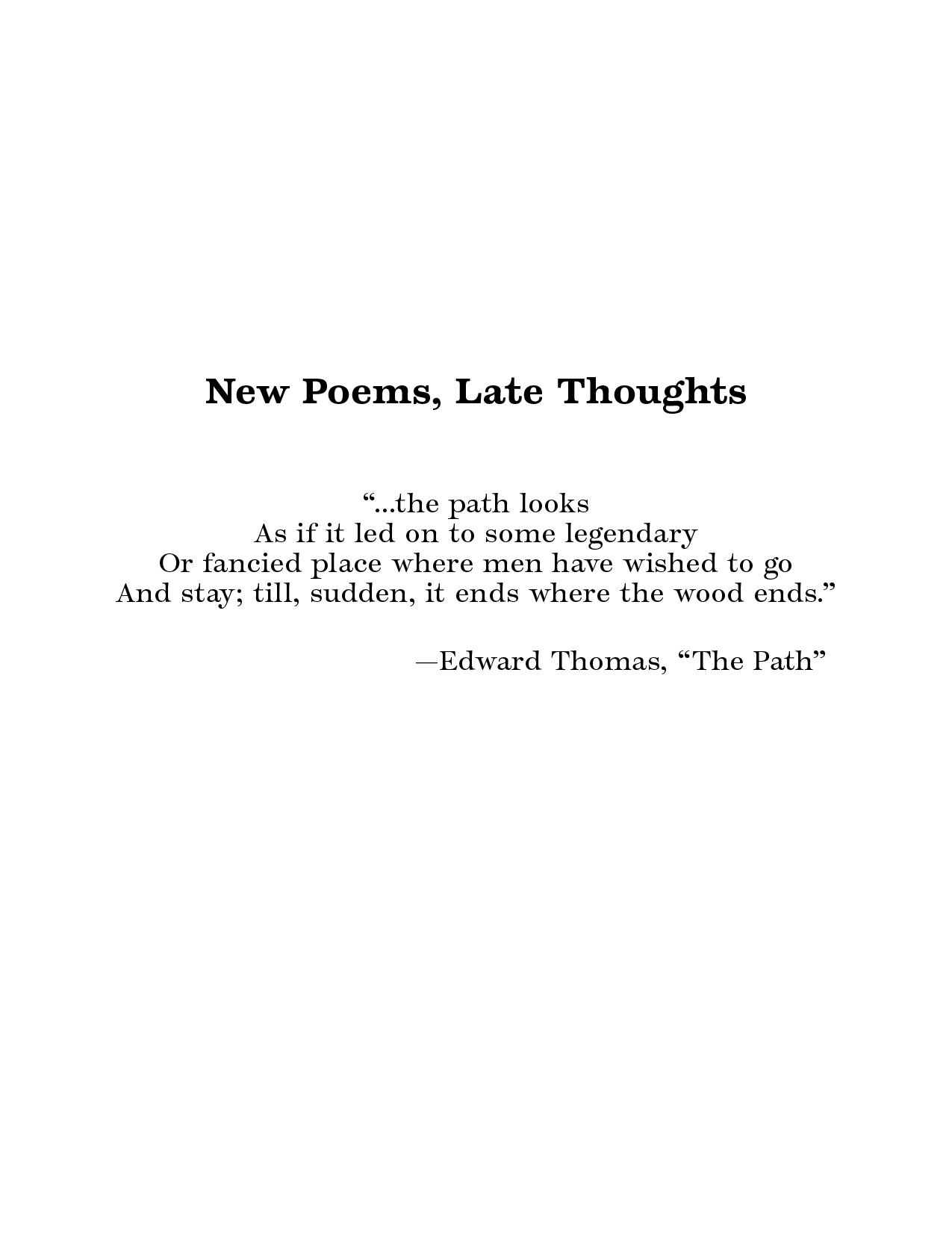 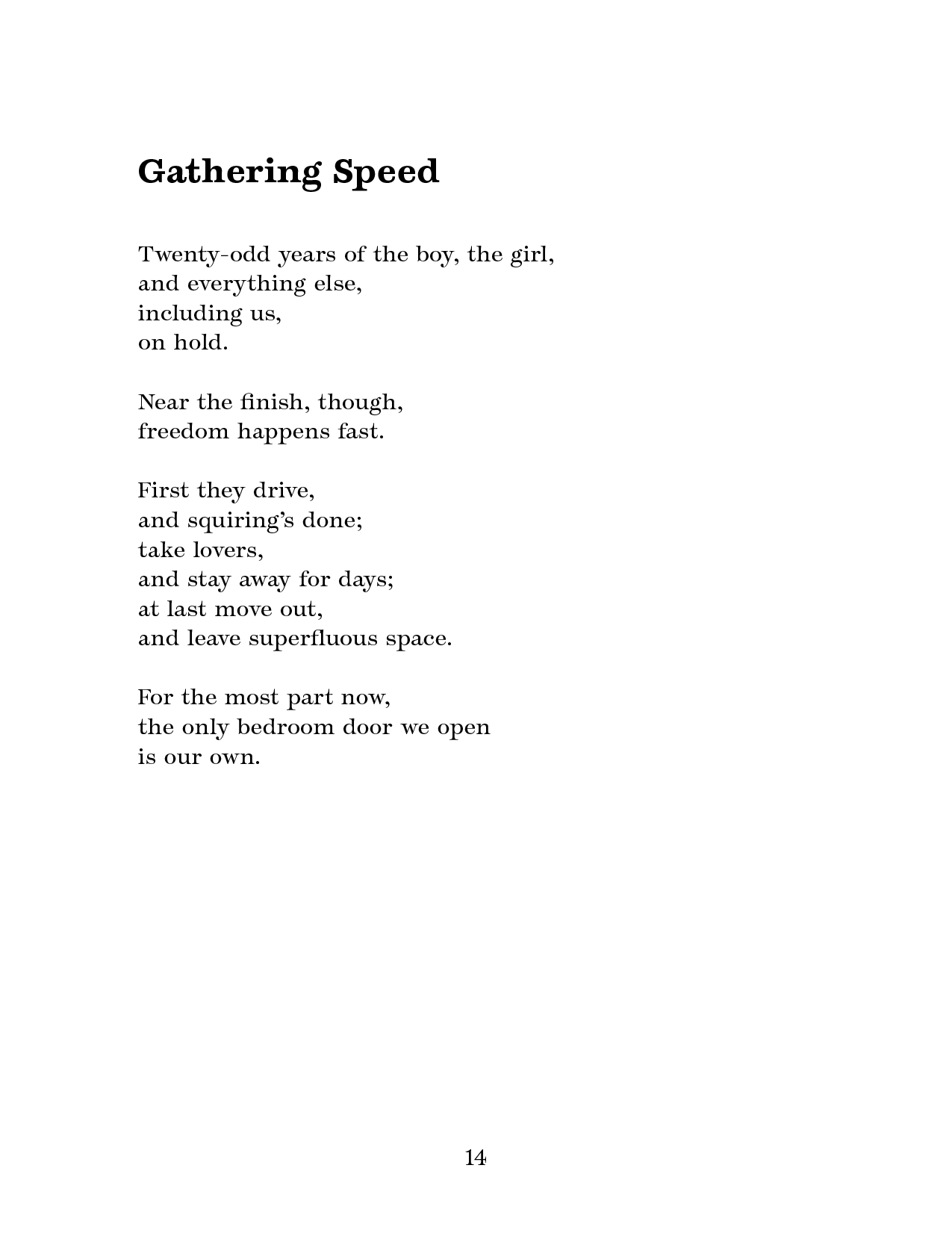